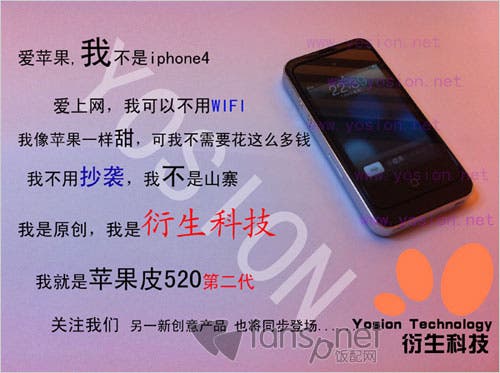 It’s finally here, or at least a sneak peek of it is finally here! The Apple Peel 520 is getting an upgrade so it will support the newer iPod 4. 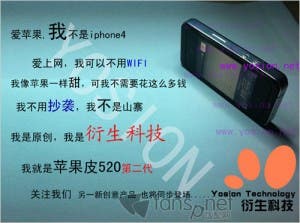 The best news of the new Apple Peel however is the fact there is a hole for the rear facing camera (something which the current model doesn’t have), it makes your iPod 4 look just like an iPhone 4 and it may support 3G!

Pricing information hasn’t been released, but if the current model is gives any indication of price, expect the iPod 4 Apple Peel to cost around 600 Yuan ($90).