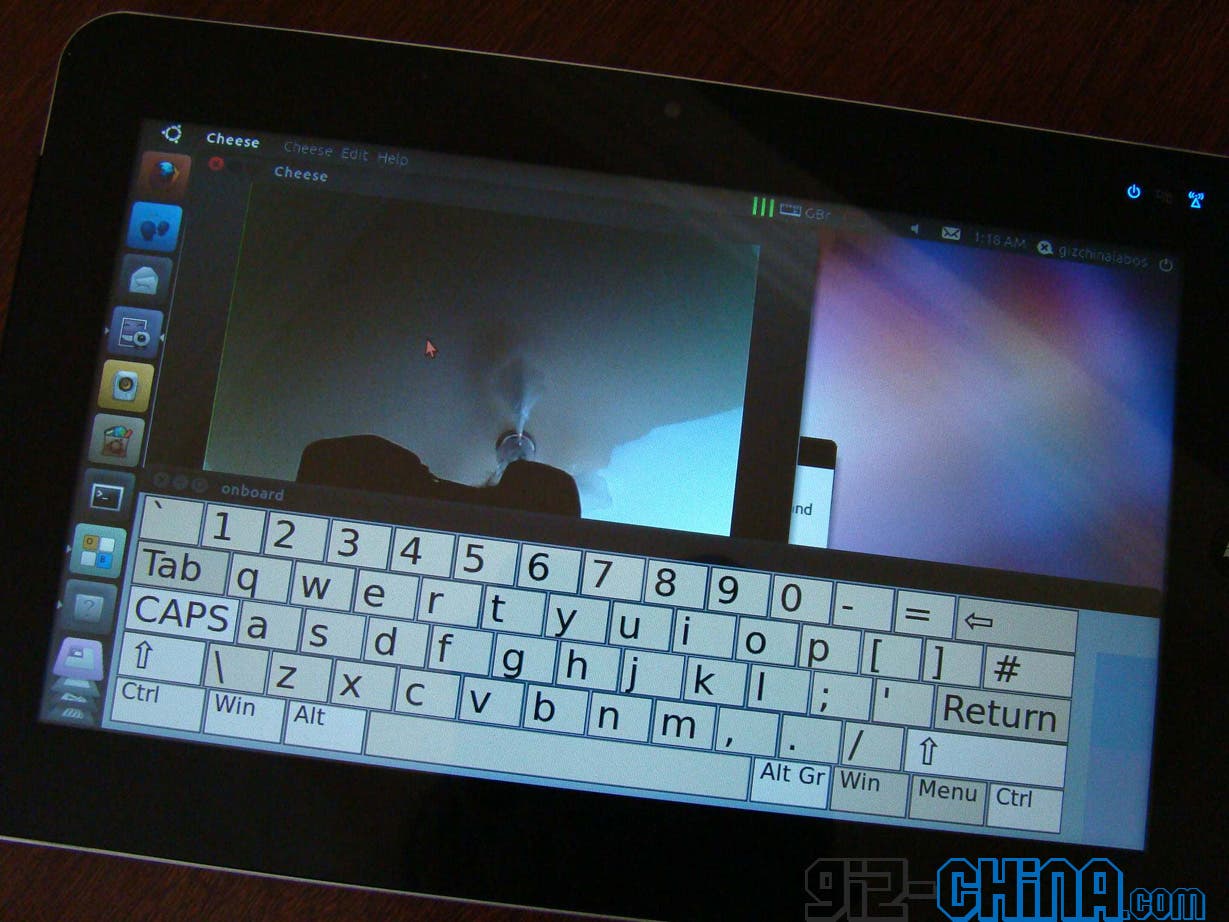 We first posted news of this P07 (Winpad) based Ubuntu tablet just before Christmas, and since then we’ve been amazed by the number of queries about the device.
We recently spoke to the developers and they kindly shared a few more details including a more detailed idea of the specification and pricing.

More details and plenty of pictures of the original Ubuntu Tablet after the jump.

The outside of the Ubuntu Tab is made of a alloy with a sandblasted finish, the feel is pretty comfortable, despite the unit being thick.
We we not able to confirm the weigh, but in out hands it seem as light as the iPad.
Booting time was pretty fast and the overall system was very responsive.
Although there are gravity sensors built in to the design, they we not active when we had a try, but we are assured that they will be once production starts. 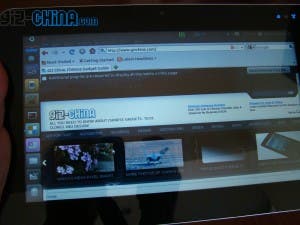 There is no confirmed launch date for the Ubuntu Tablet, but pricing is expected to start at $400 for the 16Gb model and WIFI. The 3G option will be an extra $50.

We’re hoping to get some more hands on time with the Ubuntu tablet with in the next few weeks and will post our full impressions then.

Next Motorola Xoom Looks Great But Has a Hefty Price Tag!