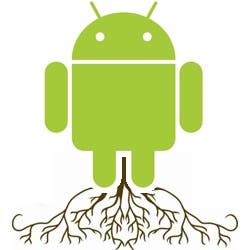 The development team known as LBE, the same group of hackers who ported Android to run on the Meizu M8, have reported that they have successfully rooted the latest Meizu M9 handset!

The rooting process, which has yet to be revealed, means that M9 owners will have root access to their phones and will be able to add officially unsupported applications to the Android 2.2 powered phone. 2 additions I would personally like to see would be a text messaging app that supports landscape as well as offline maps cache.

News of the claimed successful rooting of the M9 is great, but is it already too late? CEO Jack Wong mentioned that Android 2.3 could be ready as early as next week! Will the update make the current rooting process redundant?