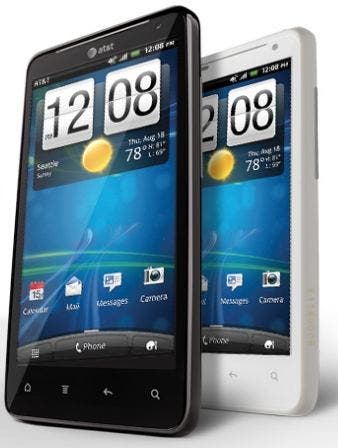 HTC may have to rename their latest 4G LTE Android handset in the US due to a complaint filed by Adult entertainment company Vivid Entertainment.

Both HTC and AT&T have been issued with a cease and desist letter by the pron makers due to the recent launch of the HTC Vivid Android smartphone, which Vivid Entertainment claim is a trademark infringement.

HTC have said in an email statement that they are looking in to the complaint and will issue a statement once the issue has been settled, which we don’t imagine will be all too long.