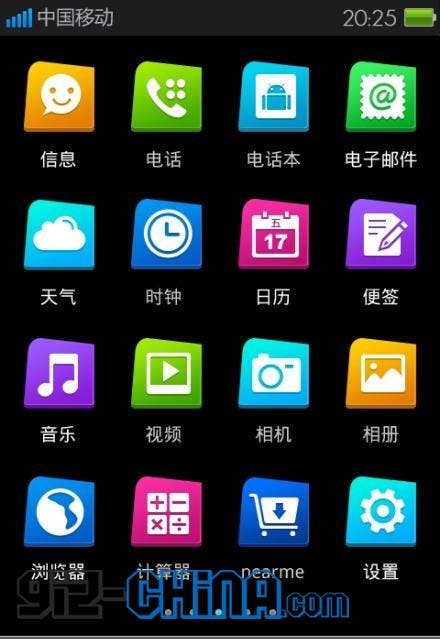 If today’s rumors turn out to be true Meizu may well have a fight on their hands this weekend as the Oppo Real Android smartphone is also rumored to launch.

The Oppo Real will be the companies second entrance in to the Android phone market, their first being the rather flashy looking alloy bodied X903, which was made famous thanks to it’s advertisements featuring Leonardo DiCaprio.

The next Oppo phone, known as the Oppo Real is an all together more youthful looking phone, and judging by these leaked images of the Real’s UI and the video advert below this is the market Oppo have in mind.

Not much is known about the Real other than it will feature a touch-screen likely to be 4-inches in size, it will run a custom version of Android (2.3 possibly) and is aimed at users who enjoy gaming, music keeping in touch with friends through social media. 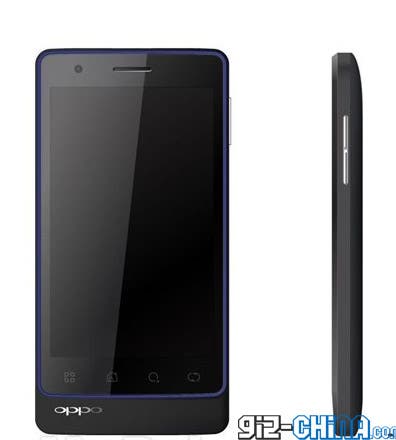 Oppo are also planning to launch a replacement for the X903 in 2012, which is currently known as the Oppo Find 2, which will feature a large touch screen and no physical keyboard.

We’ll keep our eyes out for the Oppo Real this weekend, while we head to the Meizu store to check our the Meizu MX which launches on Sunday.