Good news and bad news guys. The bad news is the JiaYu G3 release date looks to have been delayed but the good news is!!! Leather cases, oh and you can vote on logo placement.

According to mumblings and rumors over at JiaYu’s forums, the Chinese phone maker have decided to delay the JiaYu G3 release date because they are still working out some of the kinks in the JiaYu G3’s operating system. In particular the company are working on optimizing camera performance and media playback.

The rumors suggest that JiaYu don’t want a repeat performance of the G2 which had a few bugs when it came to image and video capture, and are eager to release the G3 once it is running and performing better than it currently is.

But don’t worry guys because then the G3 is launched you can keep it looking great with a leather case available in either black or red! “Yeah…….” 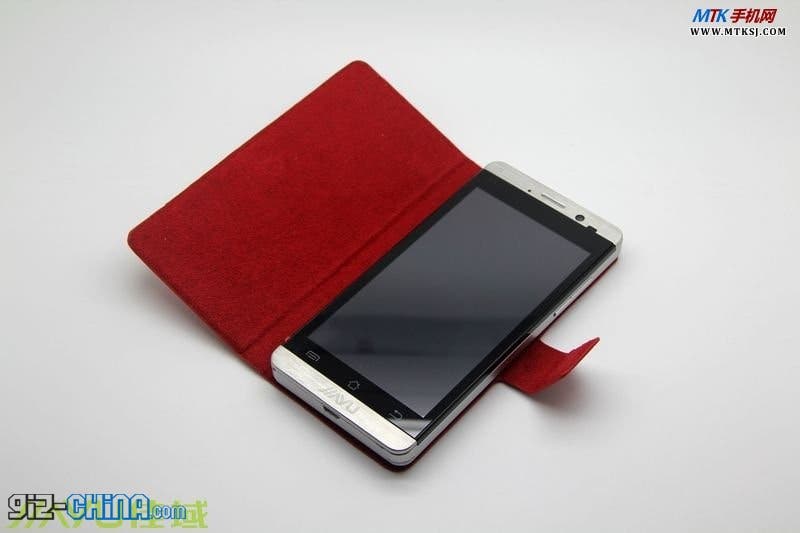 Despite these set backs JiaYu are still insisting on involving their hordes of fans with the overall look of the JiaYu G3 dual-core Android phone. The latest poll held here, is to vote on if you want the G3 to have a front logo or not. Although a nice gesture from this Chinese phone company, the fact that they still haven’t settled on the deisgn of the phone is even more cause for concern!

Anyone who has followed the Chinese electronics and technology industry for some time will know all to well about these delays. Chinese companies are known for leaking their products or announcing them to soon, only to disapoint fans and fall behind the competition.

In fact the only Chinese company who doesn’t seem to fall in to this category is Xiaomi who seem to have their planned leak and launch dates pretty spot on!