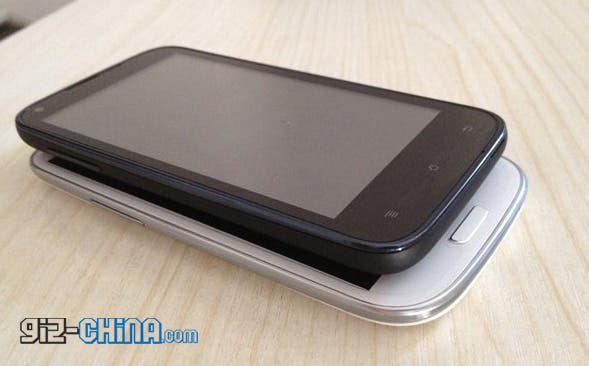 Amoi have given the N820 Big V a similar design to the Samsung i9300 but with a less prominent ‘chin’ area where the buttons are located.

For a device which is going to spend most of it’s time either in your pocket or in your hand the feeling and texture of the rear panel on the Big V are spot on with the very rounded ‘arc’ design of the rear lending itself well for sitting comfortably in the palm of your hand. 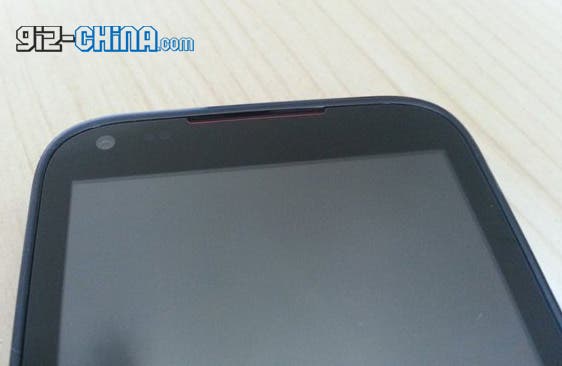 As mentioned earlier the front of this Chinese phone has no logo, which gives a simple and clean look, but you do get a front facing camera, hidden light sensor plus a very flat overall front which makes cleaning the screen very easy. 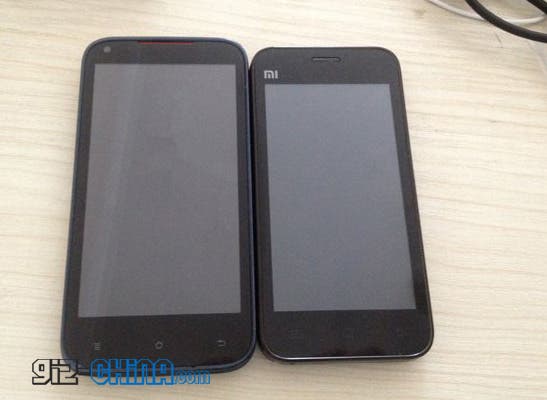 Compared to the Xiaomi M1 the Amoi N820 is slightly larger and has a bit of extra space below the Android home, menu and options buttons which you will either love or loathe. 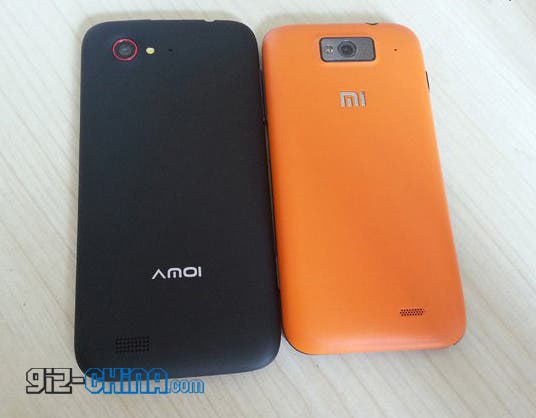 The rear of the Amoi N820 features the rear camera which sits off to the side rather than in  the center as most phone companies are going for these days and the cover is coated in a rubberized plastic which gives nice grip in your hand.

Compared to the Xiaomi M1 the Amoi is a little thinner, but does have a protruding camera which might get knocked and bumped a little more often than some designs, it will also mean the N820 will always sit on it’s lens while place on a desk or table, which could also cause problems.