The release date of the JiaYu G3 4.5 inch, dual-core Mt6577 Android phone is so close now that I can smell it! The official JiaYu G3 production models and colours are ready, photos have been posted! So when will we be able to buy this fantastic Chinese Android phone?

According to JiaYu’s forum, the JiaYu G3 is now ready for launch from a hardware point of view. This means that the issues with the screen have been cleared up, colour options have been chosen and part supply is (we hope) ready and waiting.

While this is great news, JiaYu still have to apply for the network license of the JiaYu G3, this is the document which allows JiaYu and any other phone manufacturer needs so they are able to market their phones in China, and is the piece of paper Apple are often left scrambling to get for each new iPhone launch. 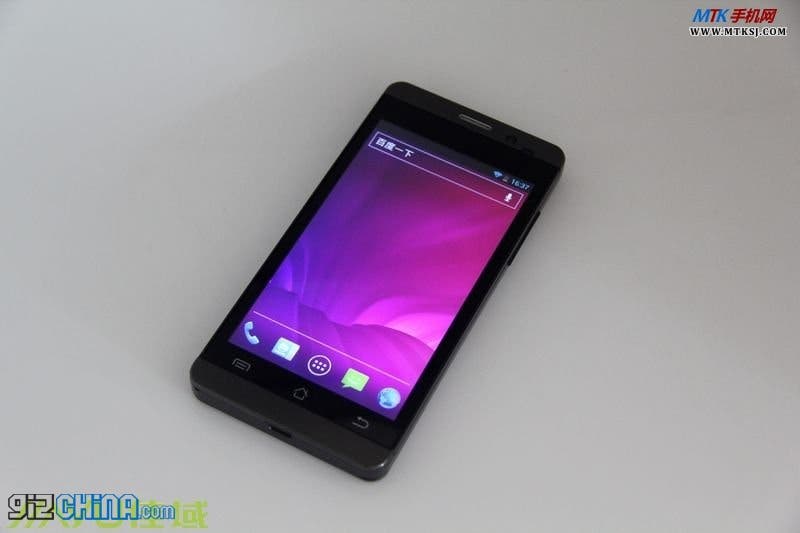 As well as the network license JiaYu alos need to apple for approval from other goverment bodies before launching the JiaYu G3, but the good news is that they are starting this as soon as next week! 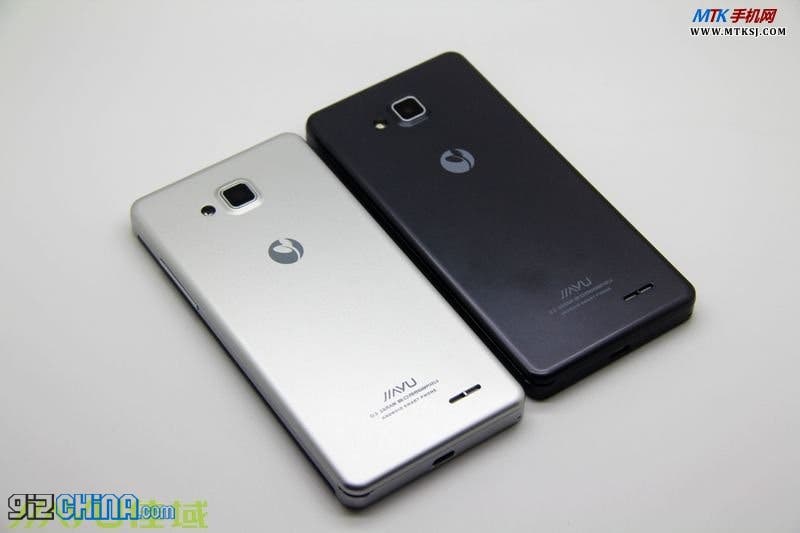 More good news too as JiaYu have decided on the colour options for the G3, which are going to be black, silver and a greyish colour, and I’m happy to say they seem to have dropped some of those terrible colour choices I had posted previously. 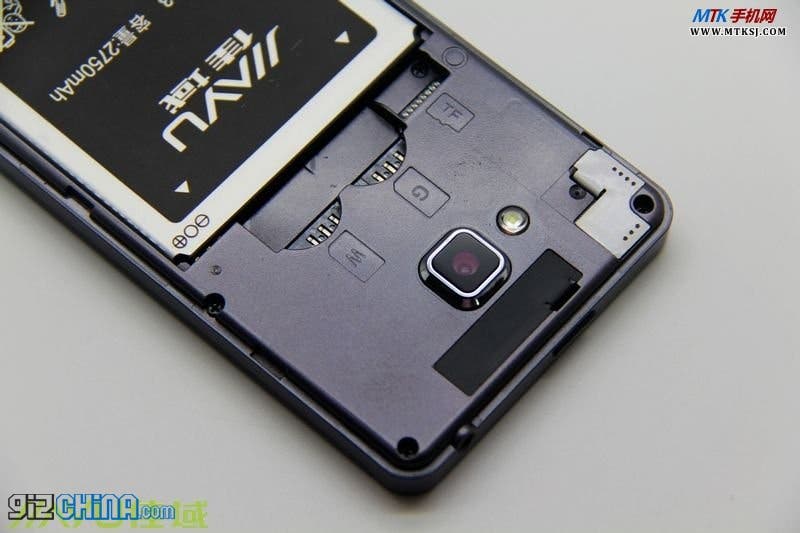 However, there is always a however with JiaYu, it does seem that JiaYu are still working out bugs relating to camera performace, but as they are already getting ready to apply for permission to sell the dual-core G3 we can only assume (hope) these issues will be solved soon!

You can see more photos of the production version of the JiaYu G3 in the Gizchina forums here!