Ginoee have added yet another impressive Android phone to their every growing line up. The new phone, the Ginoee GN858 is available now in China for just $287 and boasts a Super Amoled display along with a high performance 1.2 GHz dual-core CPU.

It’s getting very difficult to choose which Chinese Android phone to choose these days as most of the desirable phones offer very similar specifications, similar CPU’s and the same HD displays. Thankfully though there are a few phones which have upped their game a little to make them stand out from the rest.

Like the majority of newly launched phones the Ginoee GN858 has a dual-core MT6577 CPU, 1GB RAM, 4GB ROM and a large display, however there are a few standout highlights. 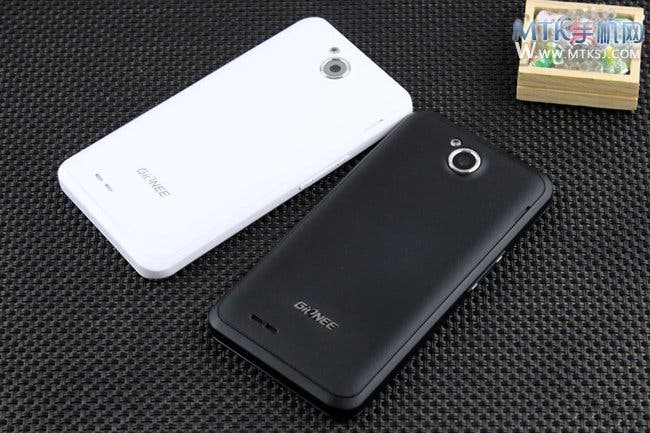 The screen on the Ginoee GN858 is a 4.3 inch Super Amoled unit which features a resolution of 800 x 480, anyone who has used a Super Amoled display before will know all about the bright, vibrant colours these units have to offer.

The CPU in the Ginoee is clocked at a faster 1.2 Ghz rather than the normal 1.0Ghz which should impress the power users out their, and the Android 4.0.4 ICS OS will see that you can run all the latest apps on the Ginoee.

To make way for better screen a few notable corners have been cut with the rear camera being just a 5 mega-pixel unit, but more worryingly the battery is just 1700mAh. 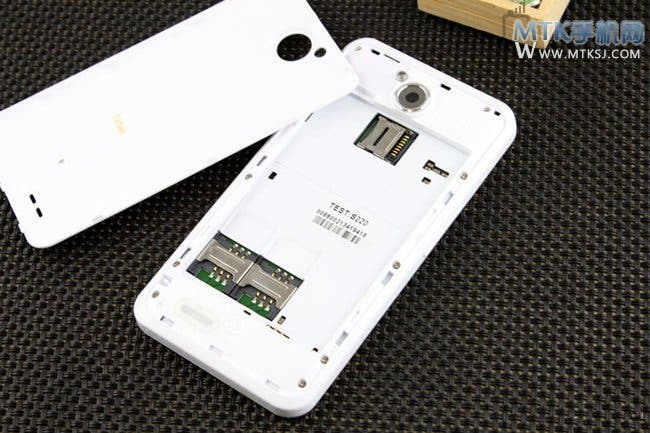 Ginoee are offering the new phone through their Taobao store and as such have included a few custom apps on the phone such as a voice search function for shopping online and a special QR code scanner which will work on Taobao items.

While I’ve not checked I imagine the Ginoeee Gn858 will be available via Aliexpress sellers.

Next How to download and install UMi X1 Custom ROM