The GooPhone i5 is the stuff of legends! It is the first iPhone 5 clone to surface BEFORE the iPhone 5 launch, and it comes from the only Chinese phone company bold enough to threaten to sue Apple over the iPhone 5 design! And now after a few months we finally have official specifications! But were they really worth waiting for?

So a few months ago the internet was a wash with reports of GooPhone threatening to sue Apple should they show up in China with the iPhone 5.

At that time GooPhone didn’t have a working i5 to show press but they claimed that their iPhone 5 clone would come with a quad-core Tegra 3 CPU, 1GB RAM, 16GB of on board memory, and a 4 inch IPS display with 1280 x 720 resolution! 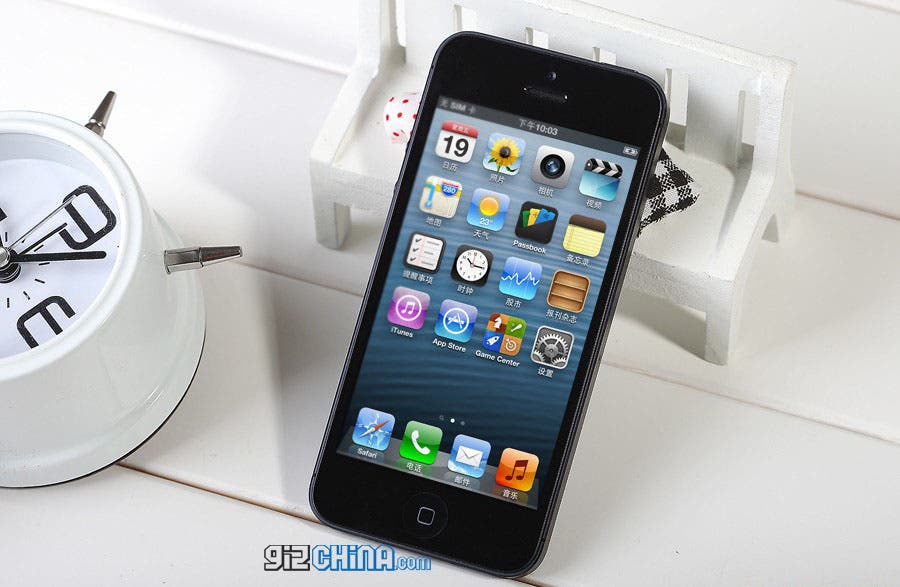 Impressive to say the least, however it appears that GooPhone are masters of amnesia and have gone back on their claims! The newly revised specification of the GooPhone i5 iPhone 5 clone is a whole lot less impressive, but a whole lot more likely!

The latest claims out of GooPhone HQ is that the i5 iPhone 5 clone will go on sale late November and will come in this fantastic packaging, and will ship with a range of colourful covers as shown in the above photo. 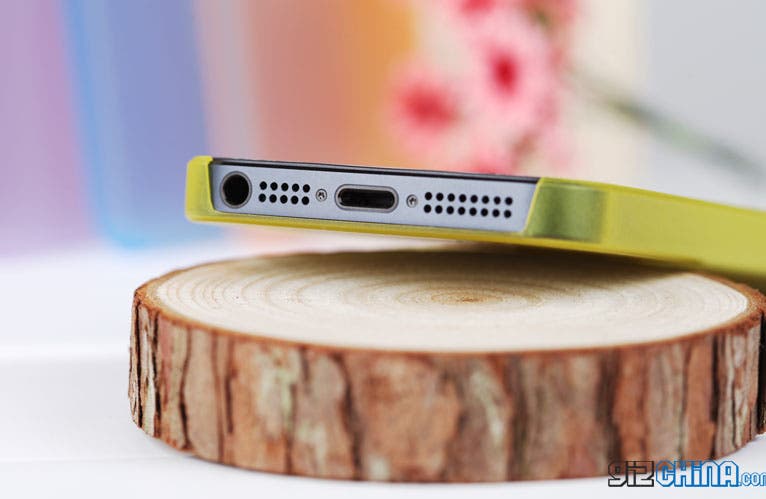 However that quad-core Nvidia Tegra 3 CPU which was originally announced has now shriveld up in to a 1Ghz dual-core MT6577 CPU, meaning it might no be fully compatible on many international networks! Although it does suggest the i5 could be a dual-sim phone.

GooPhone continue to claim their iPhone 5 clone will measure in at just 7.6mm and will get an Apple like lightning connector, but I’ll believe it when I see it which according to reports should be the end of November!

Previous iPhone 5 owners will wish they got the GooPhone i5 Packaging!

Next Quad-Core JiaYu G4 Specifications! JiaYu Fans have their say!