It looks as if Meizu are getting ready to show off it’s latest Android phone and we could all be getting an official introduction to the Meizu MX2 as early as the 13th November!

It’s an exciting time with Xiaomi announcing their Xiaomi TV device is arriving on the 14th November and now it looks like Meizu will be offiically unveiling the new MX2 on the 13th November!

The MX2 will share a similar appearance to the current quad-core Meizu Mx but will gain a few updates incuding a larger 4.4 inch display with 1280 x 800 resolution and could be getting on-screen buttons for menu and option controls much like the LG Google Nexus 4.

Hardware has been upgraded too with reports claiming the Meizu MX2 will get a quad-core 1.6Ghz Samsung chip, 2GB RAM and up to 64GB of built-in storage. The rear camera will remain an 8 mega-pixel unit but with a f/2.0 aperature which will boost overall quality and low light perfomance.

It is also though the Meizu MX2 (if that is it’s name) could run the newest version of Meizu’s FlyMe ROM which will based on Android Jelly Bean 4.1.1! 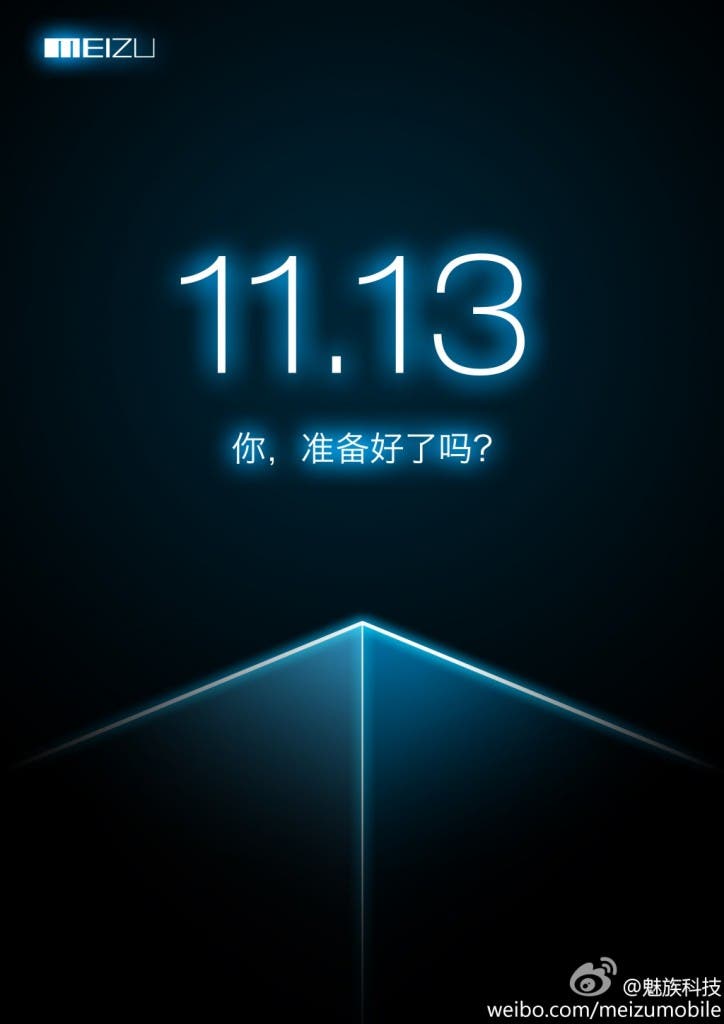 We can’t wait to see what Meizu have in store for us on the 13th November! Keep posted for details as they are announced!