The Huawei Ascend W1 is set to launch in China ahead of the Chinese New Year, and if rumours are correct it could be the lowest priced Windows 8 phone on the market!

Windows phone 8 has been doing quite well here in China, and Huawei are obviously hoping for the trend to continue as they gear up to launch the Ascend Mate W1. 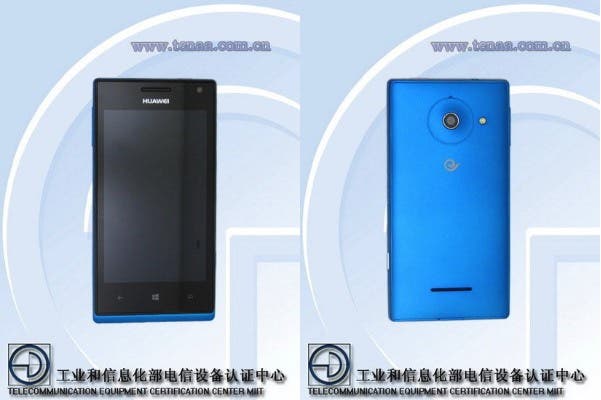 The W1 has already received a network license from Chinese authorities, and now leaked details of the phone on Weibo suggest it could go on sale for as little as 1599 Yuan ($257) when it hit’s Chinese stores.

The Huawei Ascend W1 features a 4-inch IPS display, a dual-core Qualcomm MSM8230 processor, 512mb RAM and a 1950mAh battery. The W1 is also headed for Russia, Western Europe, the Middle East and the U.S.