Various reports, leaked photos and purported specifications of the next Xiaomi phone have been appearing for a few weeks now, but the latest details claim the new phone could use a Mediatek MT6589 processor!

Known by the Chinese media as the ‘Red rice” (hong mi) the new Xiaomi phone has been seen a number of times, and has even received the official go ahead by the MIIT here in China (similar to the FCC). So we know the phone is real, and the photo here matches the designs we have seen on the network license, so what’s under the skin?

If the various claims are true, then this new Xiaomi phone will be an entry level model to replace the ageing Xiaomi M1s, and could be launched as the Xiaomi Mi2A. What’s surprising about the new phone is that it is purported to have a 4.7-inch display (larger than the flagship Xiaomi Mi2) and will be available in two models with the cheaper version using a quad-core Mediatek MT6589 processor! 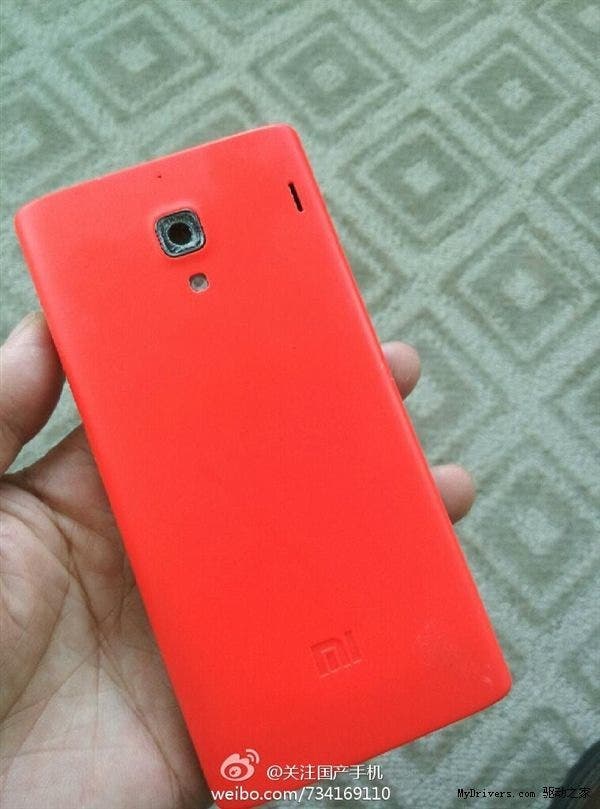 All current Xiaomi phones run chips from Qualcomm, with the M1s using a 1.7Ghz dual-core Qualcomm chip. If Xiaomi decide to go for the MT6589 processor it will likely be clocked at 1.2Ghz, and could bring dual-sim support to the new phone! A more expensive version of the Hong Mi is also expected which will run an unnamed quad-core chip running at 1.5Ghz.

Pricing of the MT6589 model could be as low as 1299 Yuan ($208), however getting hold of one could prove to be extremely difficult!