Zopo’s high-end, quad-core 1080 Android smartphone called the Zopo ZP980 has been officially launched, but unlike most Chinese phones is available internationally. At a price!

Zopo have long been known has a quality, but expensive Chinese phone manufacturer, and this holds true for the new ZP980 which costs are rather pricey $349.99 for international customers! Even here in China the phone is priced higher than most at 1999 Yuan ($320)! 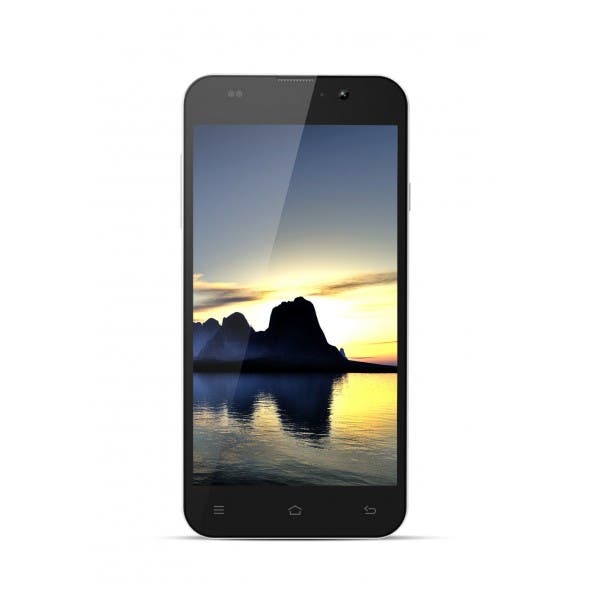 At such a high price you would expect all top of the range, no expense spared features on from the flagship Zopo, and it does not disappoint! The display is a full 1080 HD 5-inch 1920 x 1080 panel, as mentioned above the processor is a quad-core from Mediatek, there is 1GB RAM, 16GB ROM, 13 mega-pixel rear camera and 3 mega-pixel front (although other sources are reporting a 5 mega-pixel front). 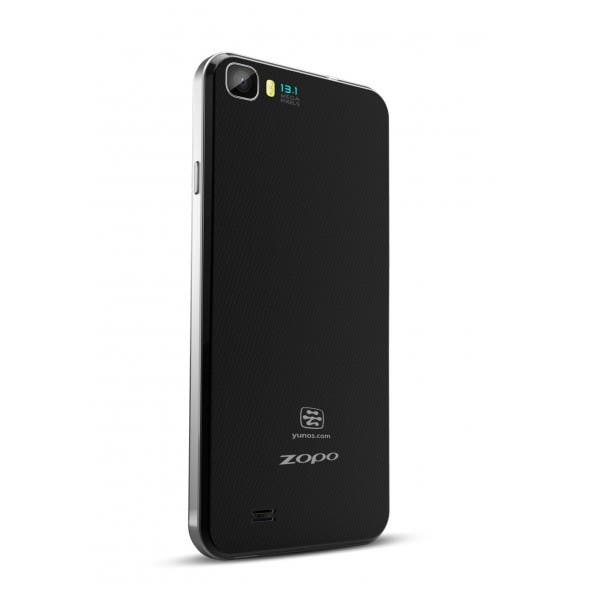 The body of the phone is also a big update from previous Zopo phones. It measures just 8.5mm thick and sports ultra narrow bezels which are currently the new vogue for Android phones.

The phone looks great, but there are two potential upsets on the spec sheet, one is the phone has 1GB RAM, the other is that the battery is just a 2000mAh unit (however it is a replaceable battery).

Personally the phone concern would be the battery, as most of the MT6589 equipped phones we have seen with 2GB RAM seem to under perform and don’t take advantage of the extra 1GB. In fact many 1GB MT6589 phones have better Antutu scores than the 2GB ‘premium’ options!

For more details and if you want to pick up the Zopo ZP980 up for yourself head over to Zopomobileshop.