Xiaomi fans! It is officially time to get super excited about the next generation phone! Keep reading for leaked photos, specifications and rumoured launch date of the Xiaomi Mi3!

I have been the proud owner of a Xiaomi Mi2 for 5 months now, it is an awesome phone with bags of power, excellent camera and awesome weekly firmware updates! I was stoked when I bought it and am still thrilled every time I use it!

But although I love my Xiaomi I am already planning to replace it! With the Xiaomi Mi3!

The Mi3 rumours kicked off last year with reports of crazy amounts of RAM and emerged again with concept drawings which featured a glow in the dark ‘MI’ logo. Unsurprisingly those rumours have fallen pretty far from the mark as new purported images of the new phone along with specs are suggesting something different! 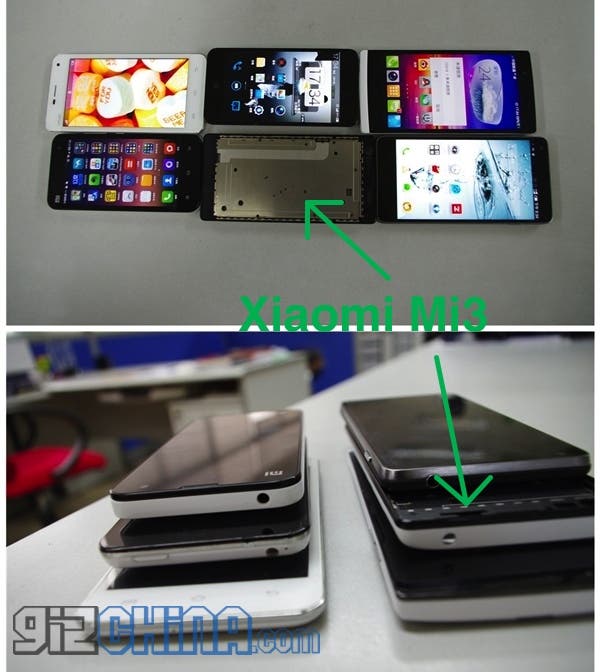 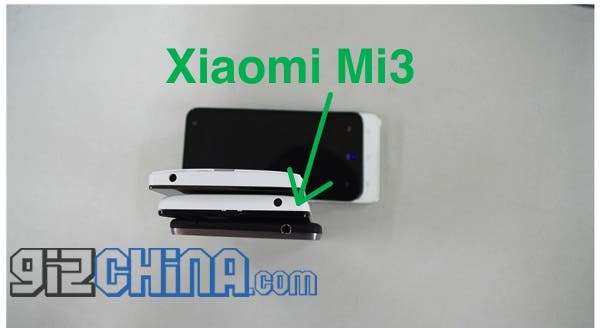 The rear of the Mi3 shares the its design with the new M2A with a square camera surround rather than the round design found on the Mi2 and M2S.

Like past flagship Xiaomi phones the Xiaomi Mi3 is going to be a very powerful phone, with the latest hardware at a very affordable price. According to the source who snapped these spy photos, the Xiaomi Mi3 will be powered by a quad-core Qualcomm Snapdragon 800 CPU with 2GB RAM, it will come with 32GB ROM as standard, a 13 mega-pixel rear camera, 5 mega-pixel front and 3600mAh battery! And yes that 5-inch display will be a full 1080 panel! 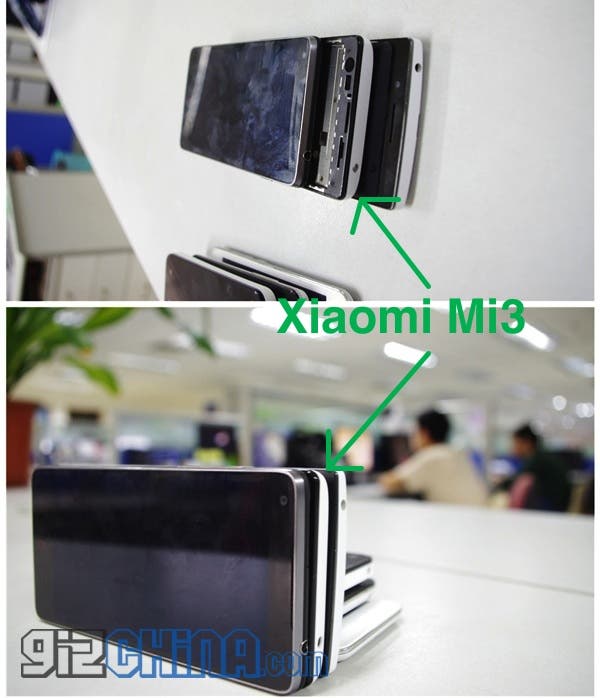 The Mi3 is expected to also have support for NFC, 5Ghz Wifi, updated Audio and be priced at the magical 1999 Yuan ($320) price point! So when should we expect to see the Xiaomi Mi3 launch? August 16th is the date apparently, so mark it on your calendar app!

Previous iOcean X7 Advanced with 2GB RAM to go on sale by the end of May?