September will be the killer month for Chinese Android phones and it all kicks off tonight with the launch of the Meizu MX3.

Since the first leaks of the MX3 we have heard that the new Meizu phone could measure a possible 5.1-inch and feature a full HD resolution. Today, Meizu released a video interview with their team discussing the benefits of larger screened phones with the general feeling left being that the MX3 will measure at roughly 5.1-inch.

Along with today’s video, purported leaked benchmarks from the phone have also been posted showing impressive scores of 26,477! Not surprisingly really as it is likely it will run at least 2GB RAM and an Octa-core processor from Sasmung. 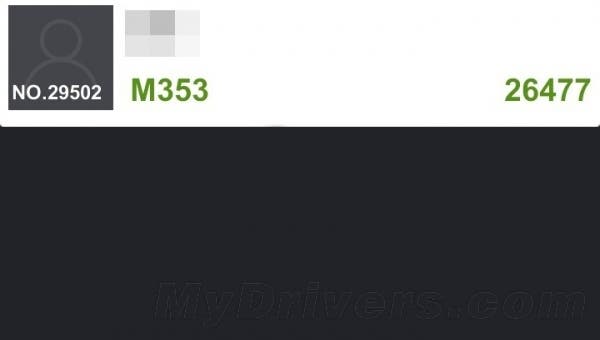 In addition to these latest rumors, we have also seen evidence of a low-cost ($308) version with out NFC and only 16GB RAM, and a top of the range 128GB ($653) versions of the phone. Other options will include 32GB, 64GB, China Mobile compatible TD-SCDMA and WCDMA versions.

Previous Update: Neo N003 Review - Has it been worth the wait?

Next Teclast P89 is an Intel powered iPad mini rival which scores over 30,000 on Antutu!