The Oppo N1 launch is as exciting as any of the big name phone launches from China, however this time around we have very little to go on about the price. How much do you think the Oppo N1 will cost?

When the Mi3 launched we were all pretty certain that it would start at just 1999 Yuan just like the original M1 and M2. Xiaomi did’t let us down and the 16GB Mi3 will cost just 1999 Yuan ($320) when it finally goes on sale. 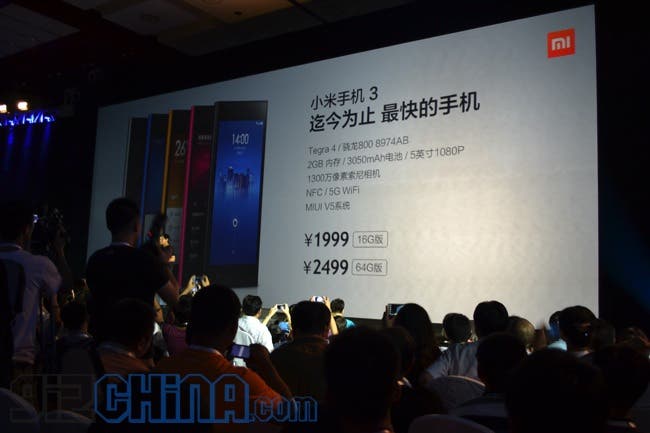 Similarly the Meizu MX3 pricing was all that much of a surprise. We had seen Meizu drastically reduce prices and we had had plenty of insider news about the cost of the new phone. 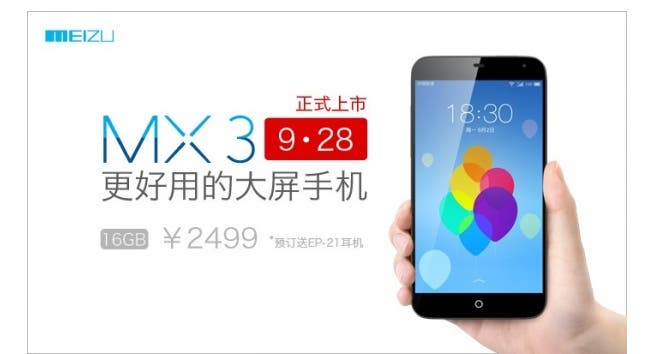 Oppo are a little different though, and all we have to go on are vague rumours from Sina Weibo. We have heard that the N1 could cost anywhere between $650 to $400 (depending on who you listen to), but we have no solid proof of the cost.

As Oppo will be aiming the N1 at Chinese and international markets, they aren’t really trying having to compete with Xiaomi or Meizu, and as the N1 is being billed as a camera-centric device the only competition they have are Samsung and Sony.

So what can we expect from Oppo? will they launch the N1 at the high-end market with a retails price of around $650 (4000 Yuan), which isn’t all that expensive when you look at the pricing of flagship phones from Samsung, HTC and Apple (off contract).

Our hunch is that Oppo will reduce the price of the Find 5 to around $400 (2500 Yuan), at least for the Chinese market to start, and offer it as their Mid-range phone. The N1 could be priced at around $570 (3500 Yuan), but we don’t imagine that this would include an NFC camera lens.

These prices aren’t rumours, but based on our gut feeling. What do you think the Oppo N1 will be priced at?