ZTE have stuck by their word and have just launched the Nvidia Tegra 4 powered ZTE Geek on the Chinese market at an incredible $308!

ZTE are targeting Xiaomi’s Mi3 with the Geek, not only on price but on specification too, but in the process they have also shown other Chinese phone makers just exactly what can be achieved at with lower priced hardware. 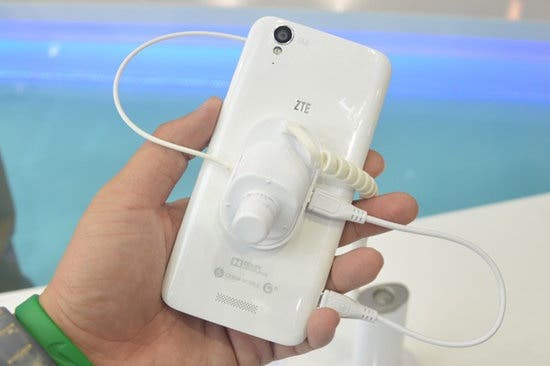 ZTE have also given the Geek Bluetooth 4.0, GPS, Glonass, and Android 4.2! It’s not all perfect though! There will only be a 16GB model available, the phone itself isn’t the most attractive in the world, the battery is just 2300mAh and there is currently only support for China Mobiles TD-SCDMA 3G networks!