Lenovo, the well-known consumer electronics biggie from China, has more than a reason to rejoice. The manufacturing giant, operating in more than a handful of countries, has reported record sales of 4 devices per second for its second fiscal quarter, which ended September 30, 2013, with every figure from market share to revenue headed north!

Mobile Internet and Digital Home (MIDH) devices, i.e., Smart TVs, smartphones and PCs accounted for 15% of the total revenue, which went up from 8% in the last year. Speaking of market share, the company now enjoys an 18% chunk in the PC business. Lenovo had been in talks with BlackBerry for an acquisition, which perhaps would’ve taken place if the Canadian government did not step in, citing security concerns. 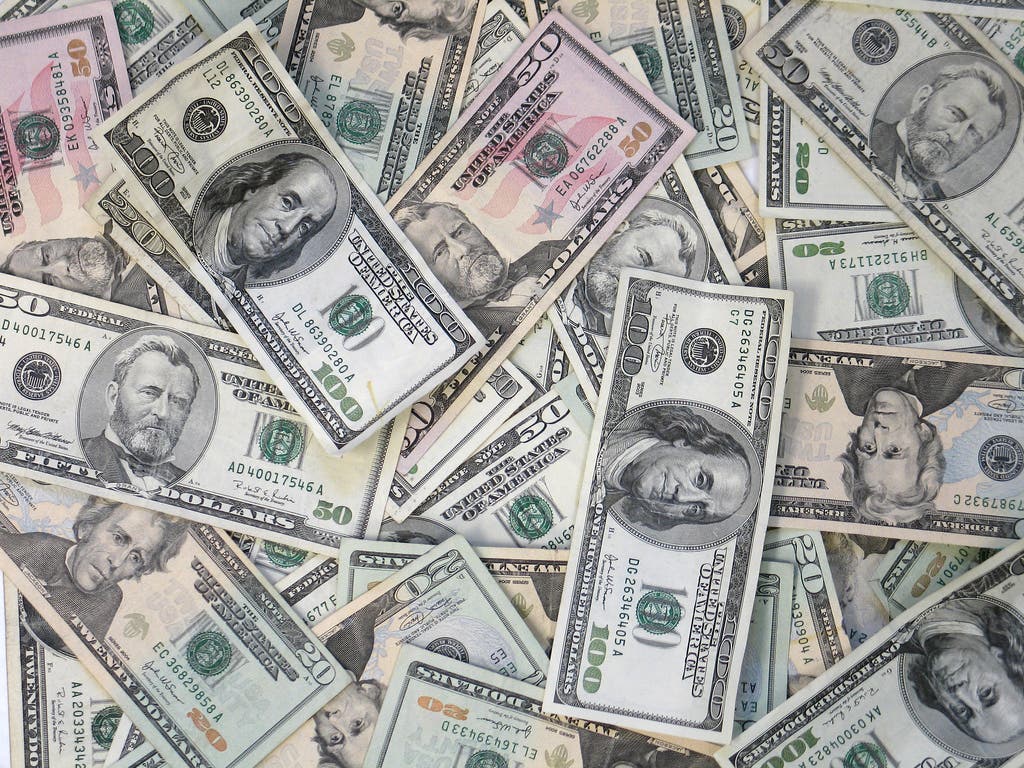 Traditional desktop PCs saw a dip in sales, and fell 3% to $2.7 billion turnover as laptop sales continued to rise reporting an 8% increase to $5 billion.