Qualcomm’s Snapdragon 802 is a chipset that was announced right before the CES 2014 kicked off last month. However, the company now seems to have different thoughts on the future of the Snapdragon 802.

Announced alongside other processors as a smart TV exclusive, the Snapdragon 802 was expected to have the performance levels of the current Snapdragon 800 lineup. 4 Krait cores, clocked at 1.8GHz,made up for the processing department on the Snapdragon 802 with an Adreno 330 taking control of the graphics. However, since the demand for smart TVs wasn’t as per Qualcomm’s projections, plans surrounding the Snadpragon 802 had to be scrapped, translating into cancellation of the project. 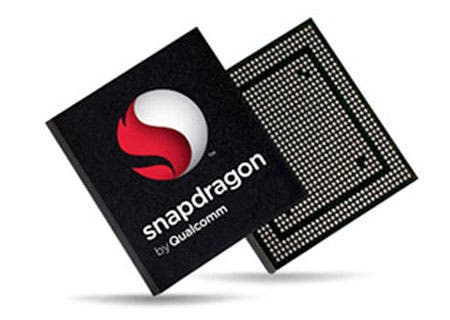 It is indeed fact that smart TV sales haven’t been up to what the gurus would’ve predicted. However, it is quite surprising to see a company as large as Qualcomm rethink their strategies; you do expect them to have some solid reason before announcing something as major as a chipset.