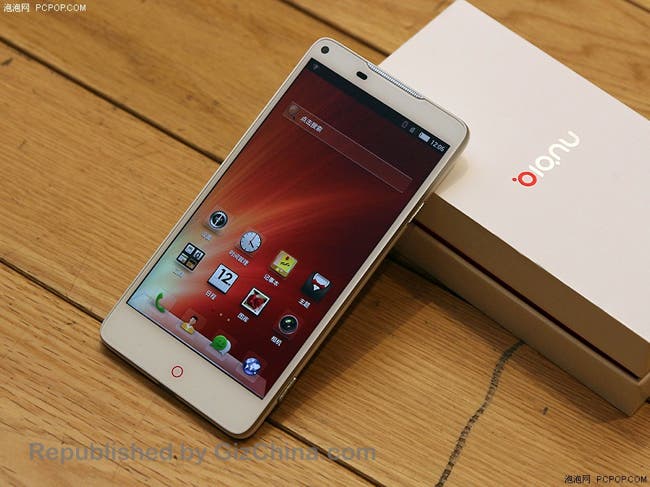 The Nubia Z5S LTE is the current flagship phone from ZTE’s premier phone brand here in China. From a design point the Z5S is very similar to the last generation Z5 (which is official available in the U.S), but the internals have see a vast update. The display on the Nubia Z5S LTE is a 5-inch 1080 model with a pixel density of 443ppi and 2.67mm bezels on either side. A rear 13 mega-pixel F2.0 camera has image stabilisation and a powerful 2.3Ghz Snapdragon 800 CPU and 2GB RAM run the show! The Chinese version of the Nubia Z5S LTE has up port for China’s TD-LTE Band 38/40 and FD-LTE Band 3, if the phone is launched stateside we should see more bands added. 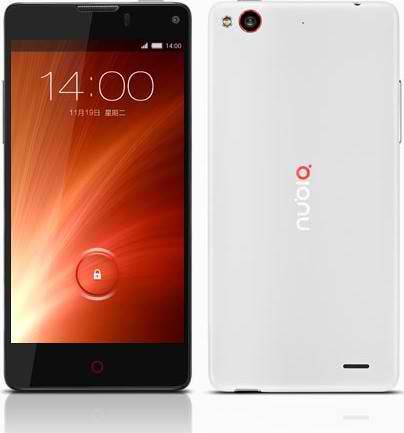 Gionee launched the flagship Elife E7 as a range topping smartphone with camera centric features. The phone is available in 3 version the top one getting 4G LTE and the 2.5Ghz Snapdragon 800 CPU. Other details include a very advanced 16 mega-pixel main camera, up to 32GB of storage built-in and a beautiful 5.5-inch 1080p display. The phone is impressive to say the least, but the 2500mAh battery is a real shame on such a beast of a phone! 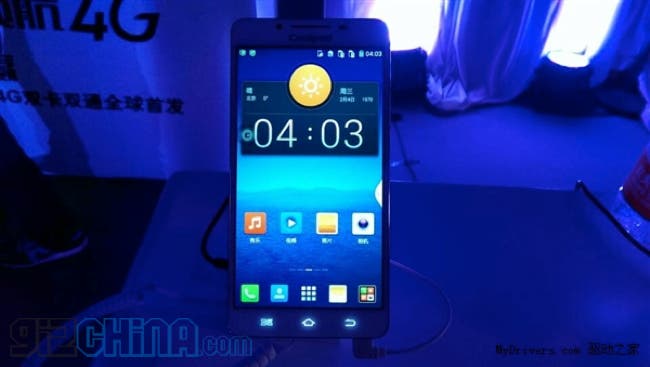 Launched yesterday as one of China’s first low-cost 4G LTE smartphones, the Coolpad S6 could also make it’s way elsewhere as a mid range device. The phablet boasts a 5.95-inch 720p display, 1.2Ghz Qualcomm processor, 2800mAh battery, 13 mega-pixel rear camera and 2GB RAM. The CoolPad S6 will go on sale from the 24th of this month in China at just $320.

Phones which didn’t make the list purely because we don’t have enough info on them are the following;

We would love you hear your views on Chinese 4G LTE phones, and what devices you would like to see in the future in the comments section below.