We have been chatting to JiaYu this afternoon about their plans for the future and have learned that the popular G2F and F1 will be available as Wcdma models from the middle of March.

Like many company’s here in China, JiaYu generally launch their new devices as TD-SCDMA devices first which are for China Mobile’s 3G network, then launch Wcdma options later. And it’s those WCDMA phones which we are most interested in.

After speaking with JiaYu today, we asked the company to confirm when we can expect to see the launch of the WCDMA JiaYu F1 and JiaYu G2 (hands on video here). Thankfully the launch is just around the corner and scheduled for the middle of March! The bad news is these phones are in high demand and might be difficult to come by. 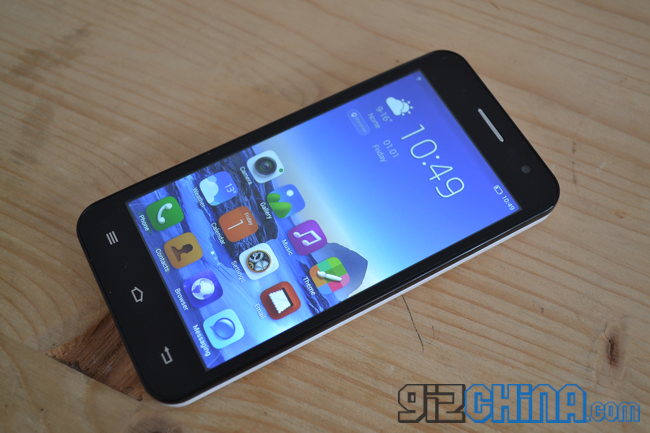 We will bring you more JiaYu news and details on where to buy these phones as soon as we have details.