Cases for the dual camera HTC M8 go on sale by the thousands in China!

Chinese case manufacturers have been kept in the loop with the HTC M8 development and already hundreds of cases are not available for the phone ahead of launch.

HTC have yet to officially launch the M8, and if they were trying to keep their new phone a secret they did a very poor job of it! We have already seen the dual camera phone feature in spy photos, official renders, hands on videos and even advertised at stores in the UK! 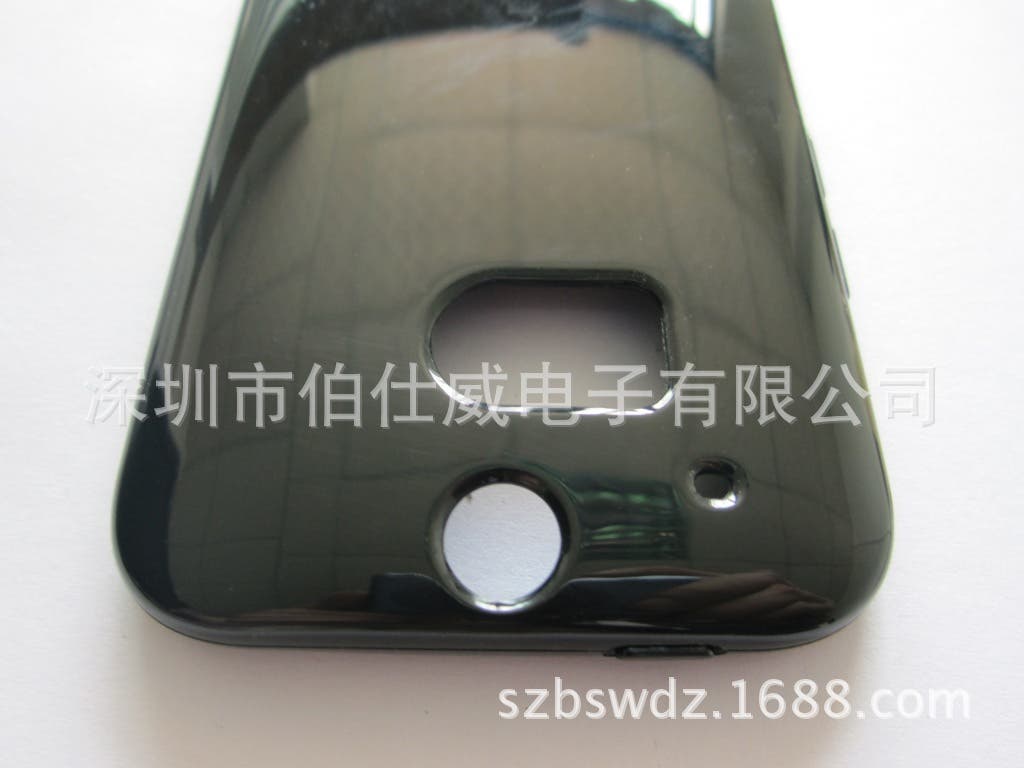 HTC will release the M8 on the 25th March, the same day the Nubia X6 will be officially unveiled.