Chinese start-up Nibiru has gained huge popularity since launching earlier this year, now rumours suggest a new device is on the horizon.

The Nibiru Mars H1 was introduced a few months ago as one of the cheapest 5-inch FHD, octacore phones on the market and with back-up from parent company K-touch it offered great build too.

With the low-cost market hotting up, keeping demand up is key to increasing sales and building brand loyalty, to do this Nibiru have announced a couple of limited edition versions of their phones.

The first is the Nibiru Mars H1C which will get a nice red coat of paint and possibly a slightly lower spec to reduce costs further still. 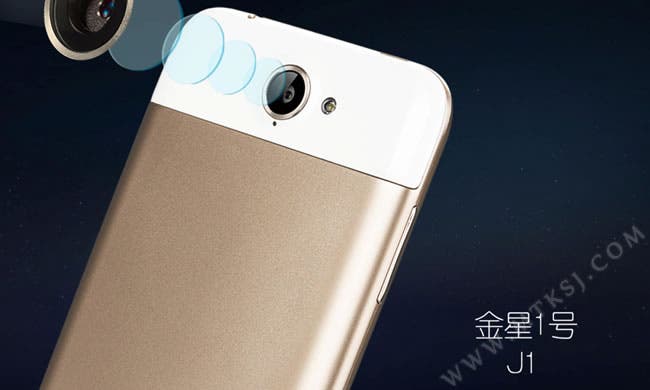 The second device is the Nibiru J1. The J1 will come under the Venus range of phones and be the companies “photo centric” device with updated camera sensor and optics.

Finally is the Bilu, which from from the released details seems to be the most affordable of the 3 with a promise of great value for the money.

While the Nibiru line is only meant for the Chinese market, we have already seen other OEM’s rebinding the devices and launching therm in Europe and India so keep your eyes peeled for those.

Next Broadcom equipped Xolo Q600S comes with Android Kitkat for $126