Today Oppo open the pre-sale for the Oppo R6007 LTE smartphone, aka the Oppo Find 7 mini for $287 in China.

As well as starting pre-sales for the Oppo N1 Mini for 2699 Yuan, Oppo also announced that the pre-sale for the Oppo R6007 has also started. The R6007 has been dubbed the Oppo Find 7 Mini due to it’s similar design but smaller 4.7-inch display. True to most ‘Mini’ phones the specs of the R6007 are also lower than the flagship Find 7 and include the 720p HD display, 1.6Ghz Snapdragon 400 CPU, 1GB RAM, 8GB memory and 8 mega-pixel F2.0 rear camera. 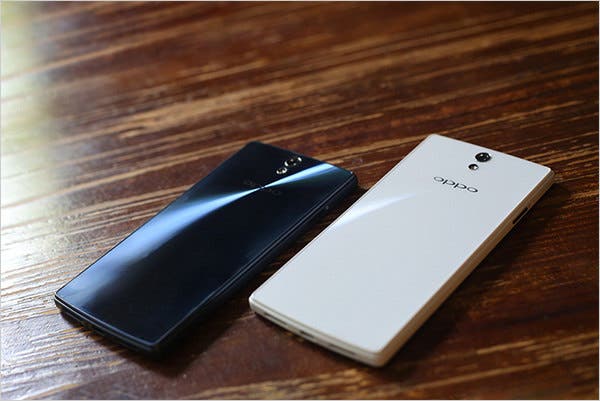 Oppo have given the phone some nice new camera features too including the ability to shoot 24 mega-pixel photos using a similar HD Photo feature as found on the Find 7, slow shutter options are also there too.

LTE is the big features here though, along with support for a 128GB SD card which make the 1799 Yuan surprisingly good value despite the “Oppo tax”. The R6007 will be officially launched in China, and we believe Malaysia, Singapore and Vietnam will also get the phone.