After a considerable round of rumours, the ‘mini’ version of Samsung’s current flagship, the Galaxy S5 has now gone official.

It’ll come with a 4.5-inch display, which to us sounds like the sweet spot for mini versions of flagship devices. A not-so-tough to guess HD resolution of 1280 x 720 pixels will fill up the display, returning a do-able pixel density of 326 ppi (retina display, anyone?). A quad-core, 1.4GHz CPU along with 1.5GB of RAM would make for the processing/multitasking department on the phone, with just enough grunt for it to not be called underpowered.

With an 8 mega-pixel rear shooter and a 2.1 mega-pixel front, the phone will offer 16GB of on-board storage, which will be expandable via microSD. What is cool though is the fact that even though the device is no flagship, it’ll still boast the same fingerprint recognition and IP67 certification as its elder sibling. Something which we think could’ve been better is the battery, which comes in at 2100mAh.

Pricing is set to hover around the $650 mark, with availability set to commence with the Russian market later this month. Would you prefer a more pockatable device in the S5 mini, or the full sized S5? 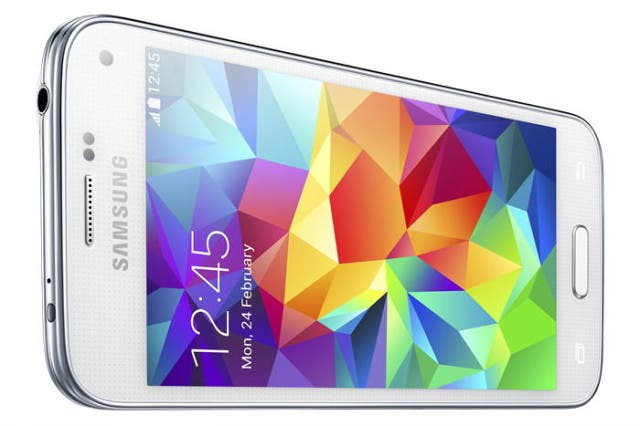 Next XOLO reported to be working on an MIUI ROM rival

#XiaomiMi6: Will have fingerprint sensor with gesture support