Samsung is one manufacturer that everyone loves to hate. However, the Korean major did pull off some interesting tricks (read: phone launches) at the ongoing IFA in Germany today, one of which was the bent-display Galaxy Note Edge.

Sony, on the other hand, didn’t do their homework too well, or so it appears. The Xperia Z3 that launched today comes with specifications that are hardly inspiring, and more or less a shadow of the existing Xperia Z2 that we saw in February this year.

The 20.7 mega-pixel camera comes from Sony’s Exmor RS series and is capable of 4K video capture. It could very well be the same 20.7 mega-pixel sensor that appears on the freshly released Meizu MX4. 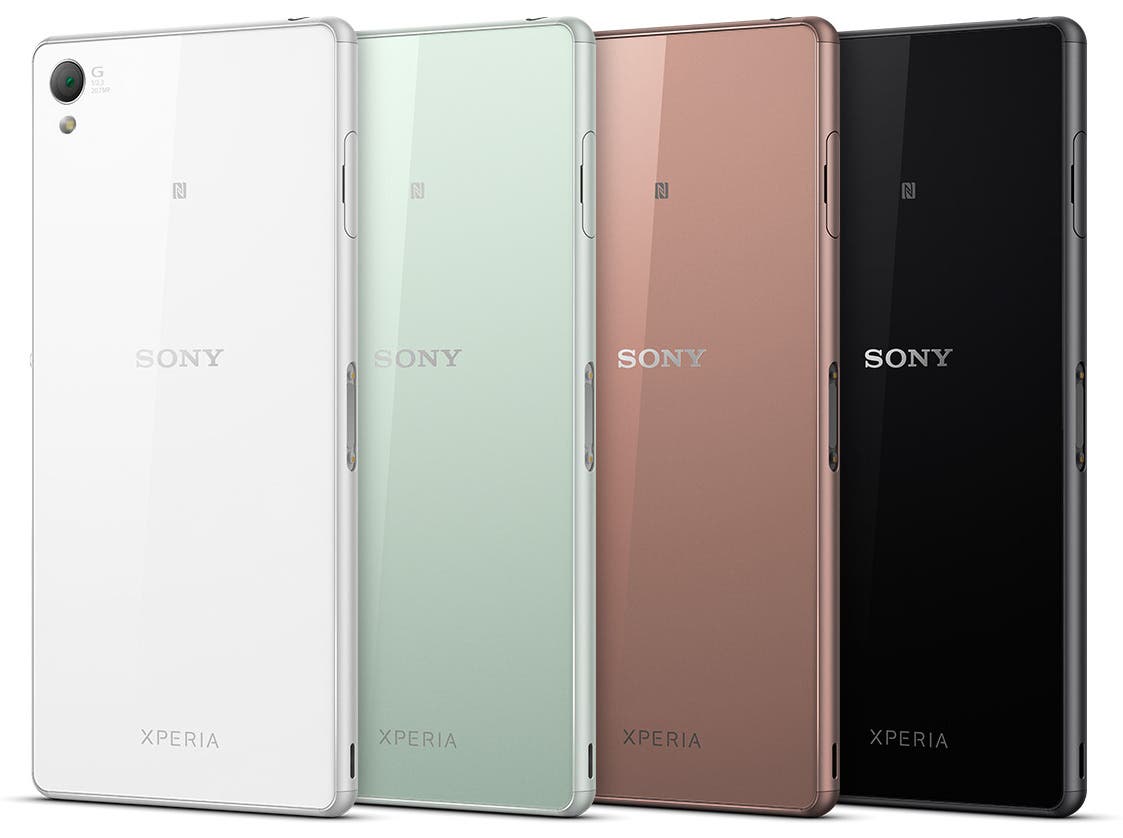 Coming back to the Xperia Z3, the phone is hardly any different from the Z2, and it appears as though Sony just needed something to mark their attendance at the IFA. Does it get a yay or a nay from you?