Pro fever it taking hold in China! After the launch of the Meizu MX4 Pro we have visited many manufacturers in Shenzhen who are all keen to add a ‘Pro’ to their range. Elephone are one of the first with the familiar looking Elephone P8 Pro.

Watching the Android smartphone market here in China for as long as I have, there are certain warning signs that a manufacturer is becoming overly confident and is in for stormy weather. The major sign is the increase in clone devices. Just look at Zopo for example, here were top of their game this time last year, and where are they now?

So it is with a feeling of dread in my heard that we turn to the ‘all new’ Elephone P8 Pro. Elephone have been one of the surprise phone makers of the year with some original phones, nice feature and fast ROM updates, but their recent move to building clones isn’t a good sign.

The P8 Pro is also one of the first phones with the ‘Pro’ label, something which is going to become common this coming year following on form the Meizu MX4 Pro. 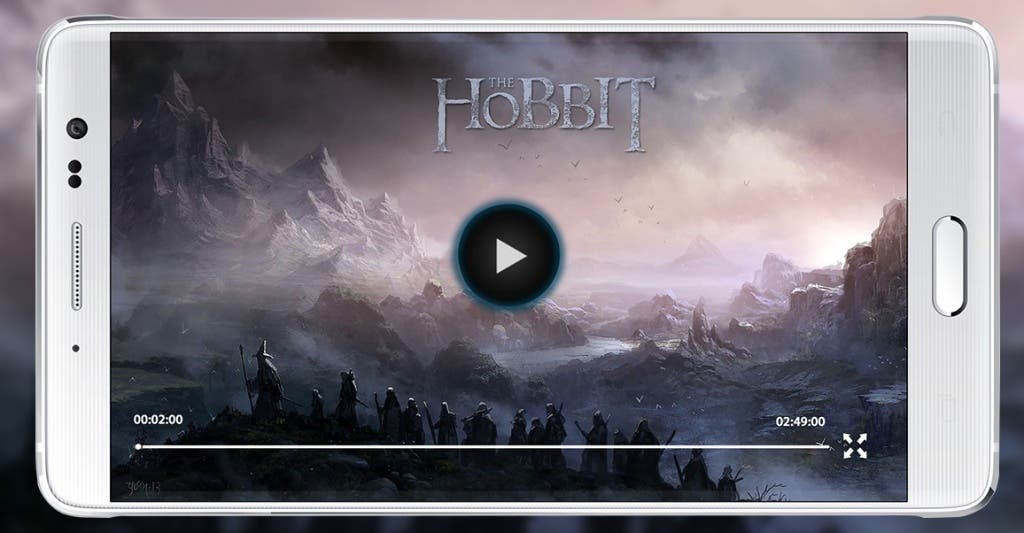 Anyway, for those of you interested in knockoff devices, and planning to buy a fake Samsung Note 4, then the Elephone P8 Pro is the phone to consider. Up front there is a 5.7-inch display giving just 720p and on the inside an octacore processor with 2GB RAM chugs along with only enough juice the 2650mAh battery can muster.

Pricing on the device has not been confirmed, but keep in mind that this is not an LTE product and will likely be replaced in the not to distant future with another model (perhaps the Elephone p8 Pro Plus LTE?).

Next Zeaplus M4, Xiaomi Mi4 clone will cost only $99