Jack Wong’s claim that Meizu would have 4 phone launches this year is still fresh in our minds, but VP Li Nan says we won’t be seeing anymore phones in the MX4 range.

Even before the launch of the Meizu MX4 two months ago, Jack Wong had told press that Meizu would launch 4 phones before the end of the year. As we are fast approaching the end of 2014 it is likely that JW meant the end of the Chinese year which is sometime in February, that leaves around 3 months for 2 more phone launches.

So what can we expect? Well there are rumours of a Meizu MX4 Mini and there is that leaked image hinting at a Note device too, but according to Li Nan the next phones will not be part of the MX4 range.

Speaking on Weibo today, Li Nan said that the MX4 is already perfectly designed and there is no need for a smaller phone, and went on to say that the MX4 range is now complete. 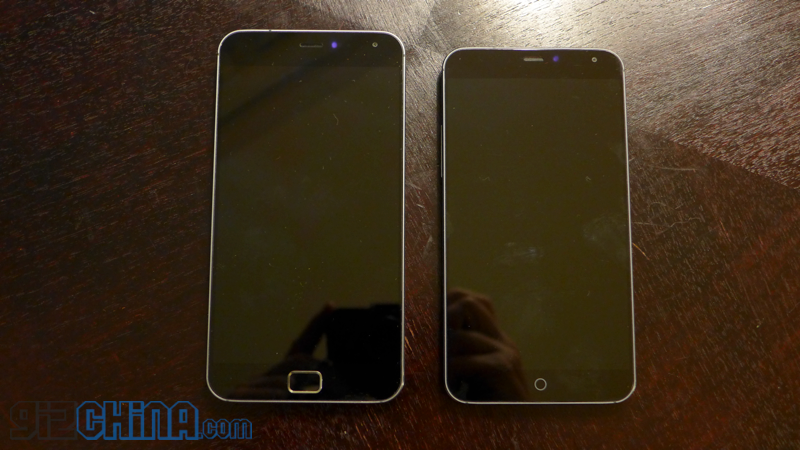 But what about the next two phones? Well anyone following the leaks and rumours from late last year will remember that a ‘Blue Charms” range of phones was rumoured. These phones would be designed to compete with the Xiaomi Redmi range and would be priced accordingly. Chances are the Meizu Mini and Note will come under that new range (whether it is finally name “Blue Charms” or not).

Meizu are very secretive about their products so we have to rely on Chinese analysts for details. They say the new phones will start with a 5-inch device costing around 1000 Yuan, with both models receiving new Mediatek chips. We will keep an eye on the news and rumours as usual, so keep posted for more Meizu news.