After launching the popular Nubia brand (and thus, the Z7 series), ZTE has once again shifted its focus to the parent brand as a phone manufacturer.

The Chinese company recently launched the Blade S6 smartphone, which is powered by a Snapdragon 615 SoC, and has 2GB of RAM to make for a decent mobile computing setup. Besides that, the phone has a 5-inch 720p display and a 13 mega-pixel / 5 mega-pixel camera duo on the rear and front of the phone respectively.

The device just went on pre-sale in Malaysia, which happens to be a market often frequented by Chinese makers. The pre-orders can be made on Lazada, where the listing mentions an expected arrival date of 23rd February. It is priced at RM939, which translates to a little over US$261.

Besides having an able processor and decent camera specs, the phone boasts of an impressive design, but one which can easily be called an iPhone 6 inspiration. It also has dual SIM support along with 4G LTE, making it a strong contender in the ‘premium budget’ market as we like to call it.

Any Malaysian GizChina readers planning to spend their money on the ZTE Blade S6? If so, do let us know what made you close in on this one, and what other options you considered. 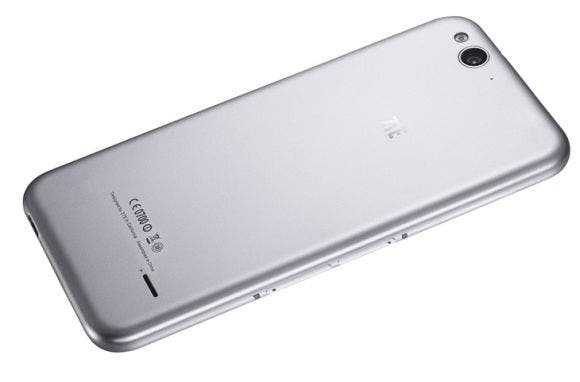 Next Egreat's Windows 8.1 Powered i6 and Android powered A9 TV boxes go on sale