The Redmi 1S has been a true game-changer for Xiaomi. After the first ‘Hongmi’ phone, the Redmi 1S was the device that won Xiaomi new markets with its super affordable price tag and insanely good camera!

It was announced on the MIUI forums today (finally!) that MIUI 6 for the phone had entered the public beta stage. In other words, if you are a Xiaomi Redmi 1S user (and not a part of their beta testing team, who got access earlier), you can download the MIUI 6 ROM for the device. 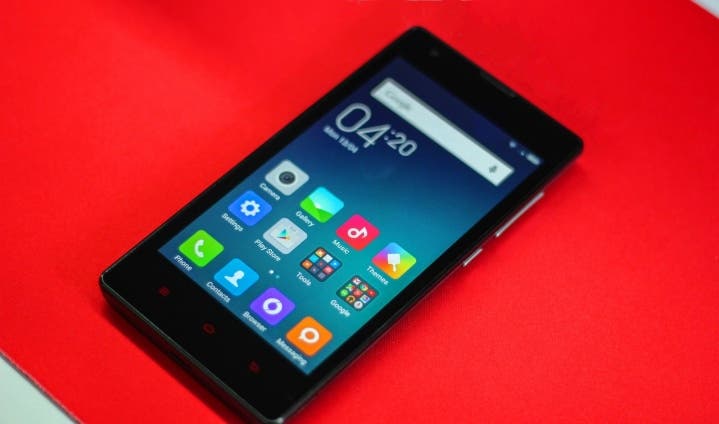 Since it is not a full stable release, expect some minor bugs in the system. Xiaomi have been working on the MIUI 6 ROM for the Redmi 1S since quite a while now; the ROM was initially announced last July alongside the erstwhile flagship, the Mi 4.

Known issues on the MIUI 6, according to the official forum post:

The ROM is 586MB in size, and can be downloaded here. However, we strongly suggest you go through the entire forum post, which can be found by following the source link below, before flashing the ROM.