The Nubia Z9 has been getting a lot of media footage lately, which is something the guys over at OPPO don’t fancy too much perhaps. Which is why, a few pictures and a video of a rival device has been making rounds on the internet today!

The OPPO R7 is an upcoming powerhouse from the Chinese OEM, which is not only expected to be super slim, but is also going to have a crazy edge-to-edge screen. The phone will have a MediaTek MT6795 SoC along with a 21 mega-pixel camera, so it isn’t just the design that you’ll be wanting the R7 for. 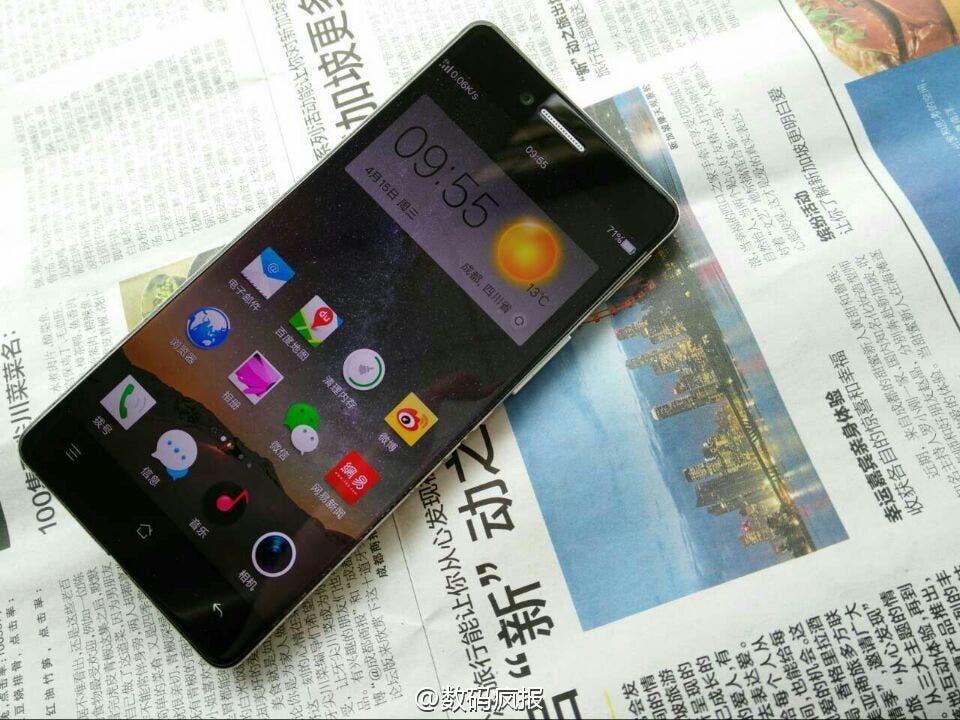 The screen uses some sort of a tapered coating which helps the R7 achieve the ‘edge-to-edge’ screen design, which in fact may not be the case. Besides all of that, the phone will also challenge the R5 and the Vivo X5Max with a thickness of under 5mm — 4.87mm is what we’re hearing! 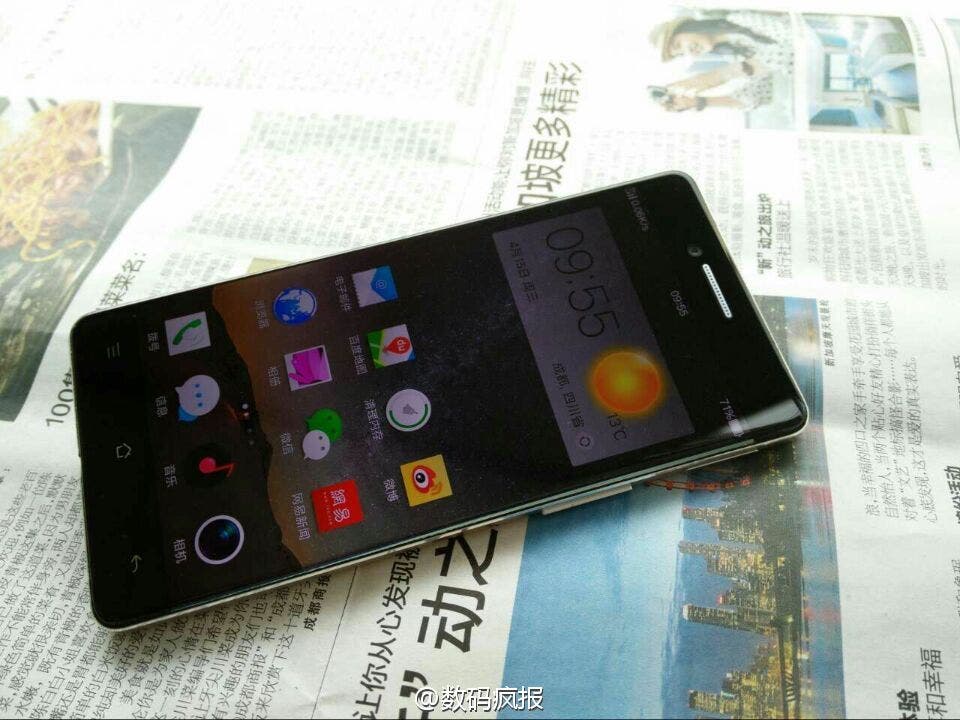 Take a look at a little hands on video of the phone in action:

What do you think? Are you, like me, itching to get your hands on the OPPO R7? Let us know in the comments section below!