Its only been a while since we reported about the mCharge technology that would come with Meizu’s MX5, a phone that’s scheduled to launch 30th June. It turns out that the MX5 won’t be the only phone with fast charge to launch on the 30th; Huawei, for one, will be joining the fast charge party with the Honor 7 the same day.

Huawei has taken to the OnePlus approach of putting out teasers every now and then to build interest and hype for the Honor 7. The Honor 6 was a very popular phone with decent specifications and a lucrative price tag; according to the teasers, it looks like the Honor 7 will be more premium than budget.

Besides fast charge, the Honor 7 will have a fingerprint sensor, and an additional hardware key for special functions, not a lot about which is known so far. Very much like the MX5, the Honor 7 will too have a full-metal body… so 30th June is going to be quite a day to look forward to.

The Honor 7 will come shielded by Sapphire Glass, which will almost certainly sit on the camera’s lens, and perhaps also on the fingerprint sensor and other places. 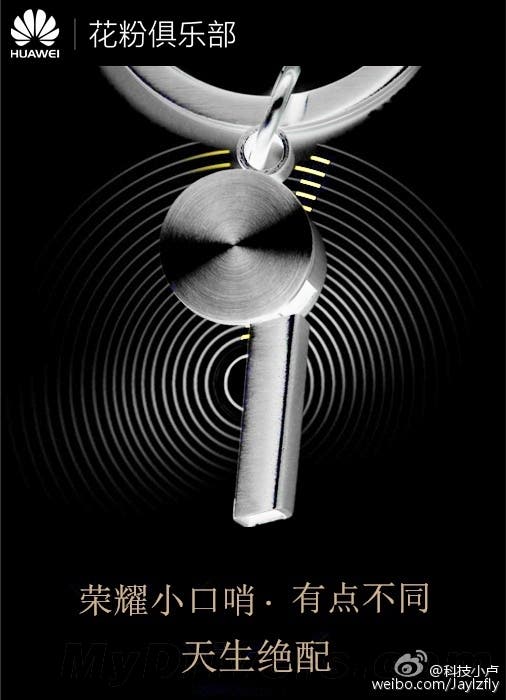