After much speculation and uncertainty, China’s Xiaomi finally makes its debut in Brazil. And you can check all the details of the launch here.

It was long hoped that China’s Xiaomi would enter Brazil and they have just done so today with the official launch the brand in the Brazilian market. Also marking the first country to receive the company’s products outside of Asia. The announcement was made today in the Brazilian city of Sao Paulo. The presentation was fully coordinated by Xiaomi’s International Vice-President Hugo Barra – A Brazilian and one of the heads of the Chinese company and perhaps the most responsible for leading the company to Brazil.

Hugo Barra started the event with some details about the sales of Xiaomi devices. In 2014, the company sold no less than 61.1 million devices, reaching fifth position in world ranking, and the largest in China. The VP stated the major reasons for the company success are in the covenant of “high quality, great design and very fair prices.” 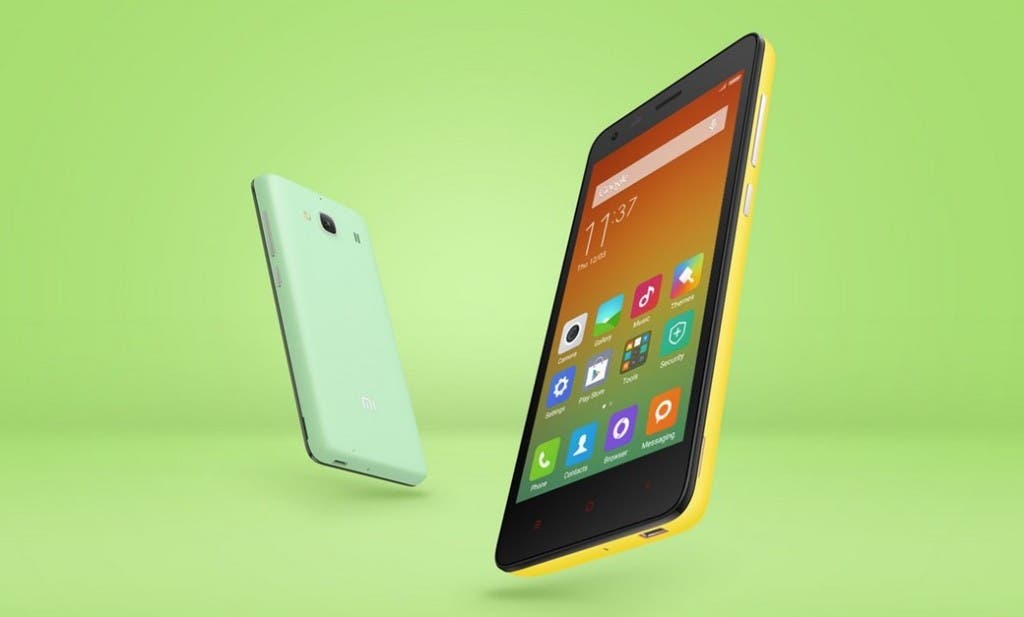 The most exciting launch for Brazil is the Xiaomi Redmi 2. Priced at just R$499 ($157) the Redmi 2 is a very attractive device in a market where high taxes usually mean Chinese phones are extremely expensive. Like the Chinese version of the Redmi 2, the Brazilian version of the phone boasts a 720p HD display, Snapdragon 410 chipset and 1GB RAM.

To get around high taxes Barra announced that the Redmi 2 will be made locally with local support and warranty! 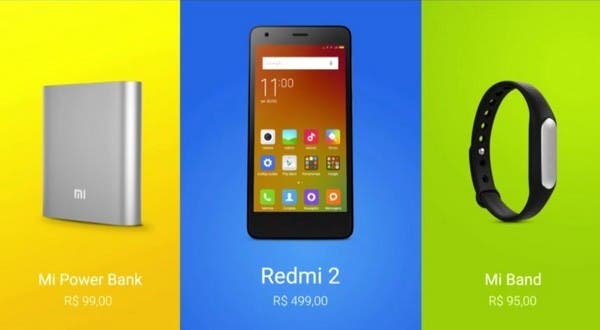 The Redmi 2 might be a good value device in Brazil but the powerbank and Mi band are a little on the pricey side of things. Brazilian customers will be expected to pay R$95 ($30) for the Mi Band. The 10,400 power bank also retails at around $30USD too.

If these first tentative steps in to Brazil work out for Xiaomi we can expect more Xiaomi devices and gadgets launched in the near future.