The uber-chic Huawei Watch (yeah, the one that was your fantasy at one point) has managed to find its way to the FCC in the US. Considering the time the Watch has spent being vapour, even the folks at FCC would’ve been surprised to find the device in the office.

The Huawei Watch is due for a launch later this year (September or October), and thanks so its visit at the FCC it does look like Huawei are on time with the project.

As Droid Life puts it, Huawei isn’t really keen on keeping what was known as codename mercury a secret. The FCC listing clearly mentions the model name as ‘Huawei Watch’. Companies that are interested in keeping their products secret prior to launch usually refer to it with model names that don’t give away much.

Anywho, this is one of the few smartwatches that truly excites me (design wise). Do you concur? 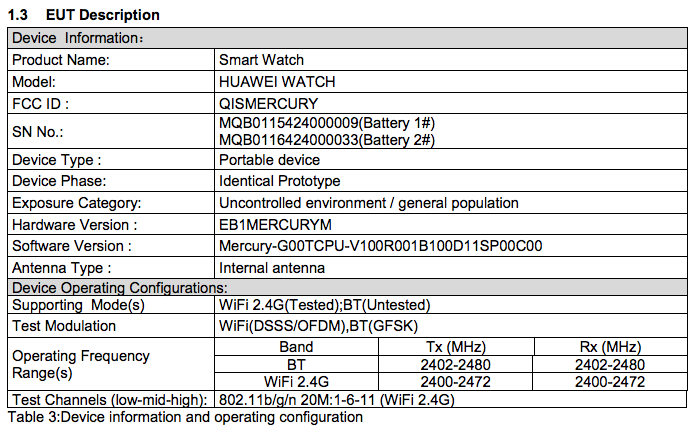 Next This mega charging station lets you charge 60 devices at once!