Over in China the ZUK Z1 launch is going to start in just 30 minutes, but already the final specifications and pricing details have leaked on to Weibo. Here is what we know.

ZUK is Lenovo’s internet sub-brand. The company has been set up to be Lenovo’s OnePlus and will exclusively sell it’s flagship ZUK Z1 online in China with plans to release the phone to the international market too.

Today is the day of the Chinese launch that will officially begin in 30 minutes, but someone at ZUK has already let the official specs, press images and even pricing leak on to Weibo a little too early! 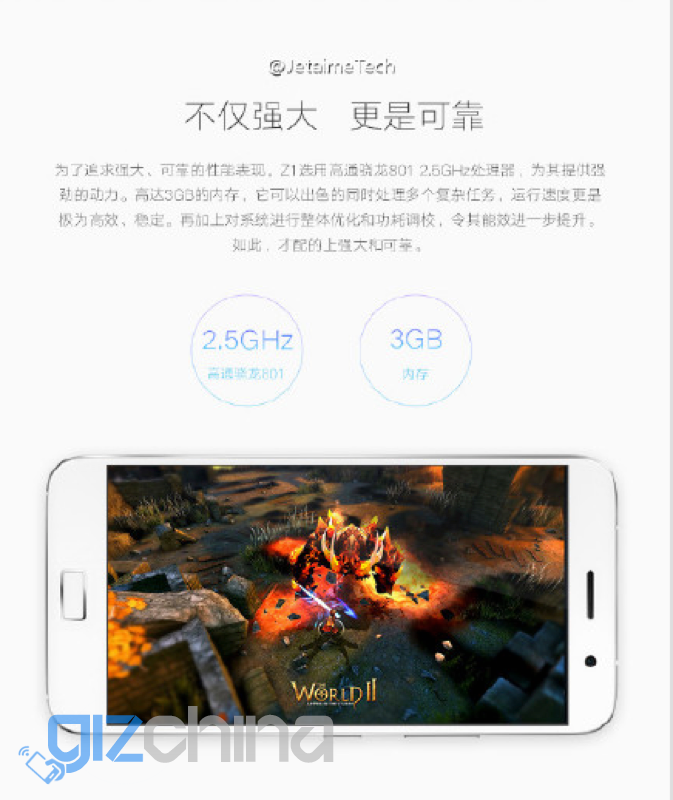 What we know from the (very detailed leaks) is the ZUK Z1 will be powered by a Snspadrgon 801 processor! This is music to my ears, yet it might be last years processor, but it is also an SoC developers are familiar with and are able to get to run smoothly and steadily.

The official specs go on to reveal that the SoC inside the ZUK Z1 will run at 2.5Ghz with the aid of 3GB RAM. and up to 64GB internal storage. 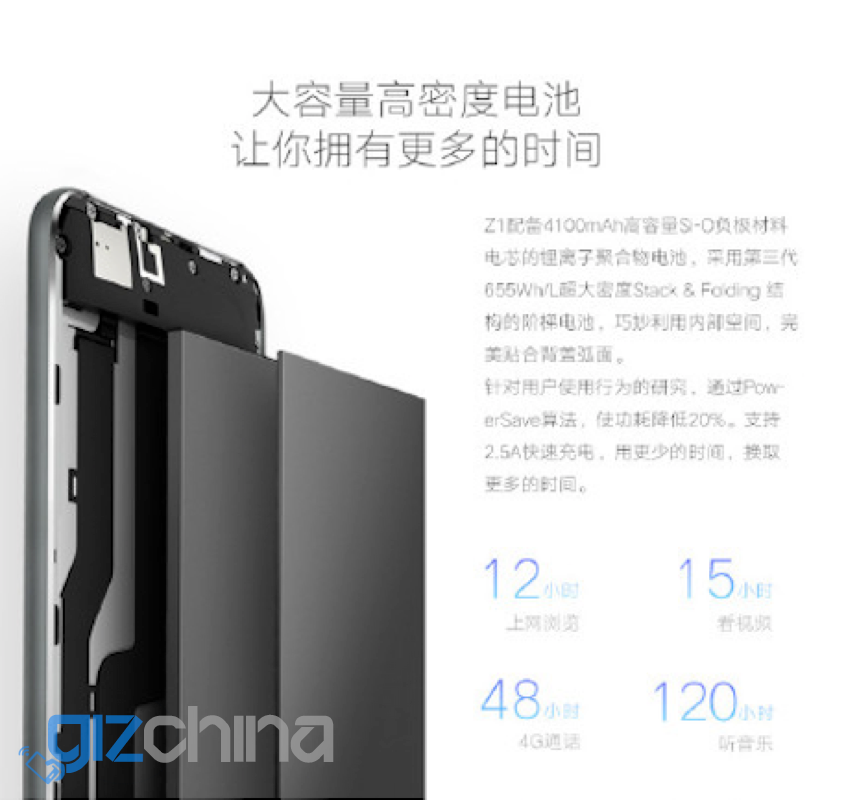 As promised the Z1 has a larger than 4000mAh battery, which has been reported as being 4100mAh. That’s a large battery and ZUK claim that it is good for 120hours of standby time, or 48 hours of 4G LTE usage. Charging is via a USB Type C 2.0 plug. 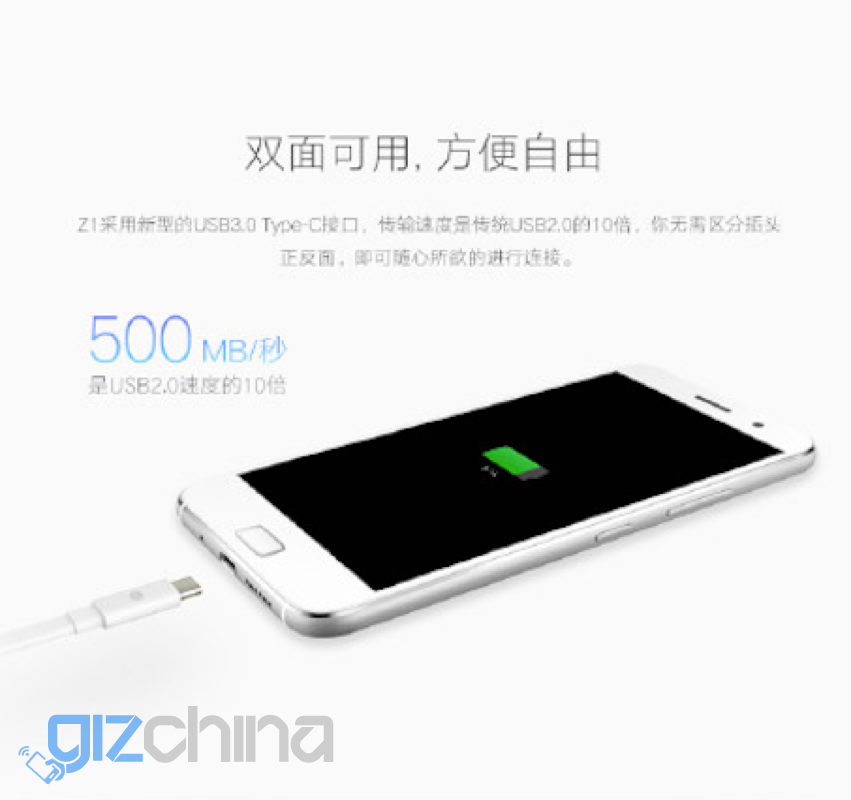 The display on the ZUK Z1 is a FHD 1920 x 1080 5.5-inch panel that takes up the rest of the front of the phone. Construction of the flagship handset appears to be similar to the Vivo X5 Pro with glass front and rear and an alloy chassis giving the phone strength and keeping it lightweight. The chassis also contains a SIM tray for dual SIM cards, but it does not look like we are getting an SD card reader on the phone. 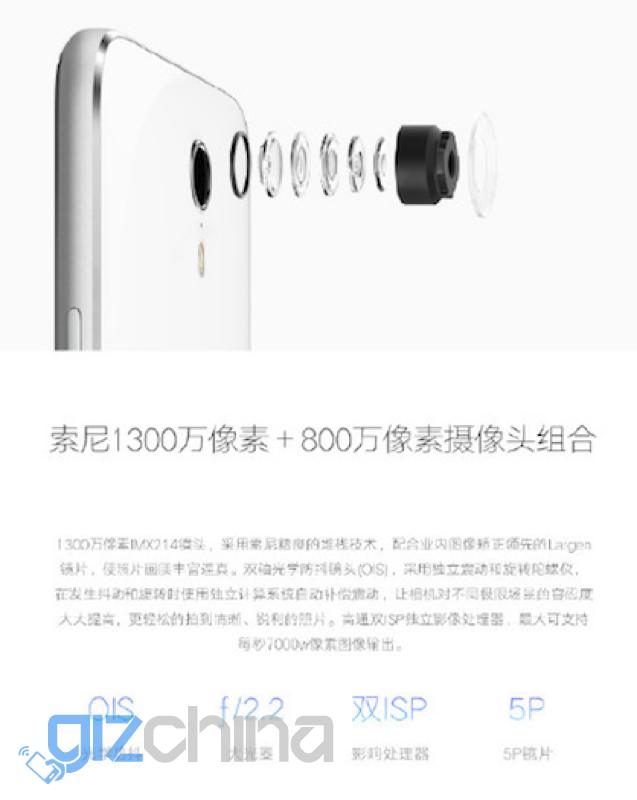 Moving on to the cameras, ZUK have gone for a Sony IMX214 13 mega-pixel rear camera with OIS, while the front is a 8 mega-pixel. The rear camera is an F2.2 5 lens set up which isn’t quite as good as what the OP2 packs, at least on paper. 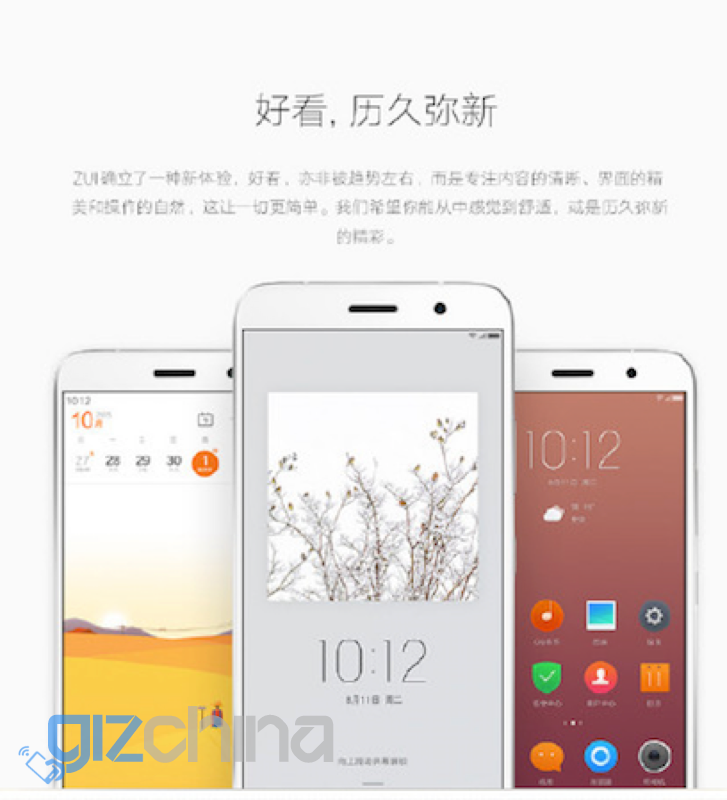 There were rumours that the ZUK Z1 would run CyanogenMod out of the box, there is still a chance that this will be true with the international model, but the Chinese version of the phone runs ZUI. 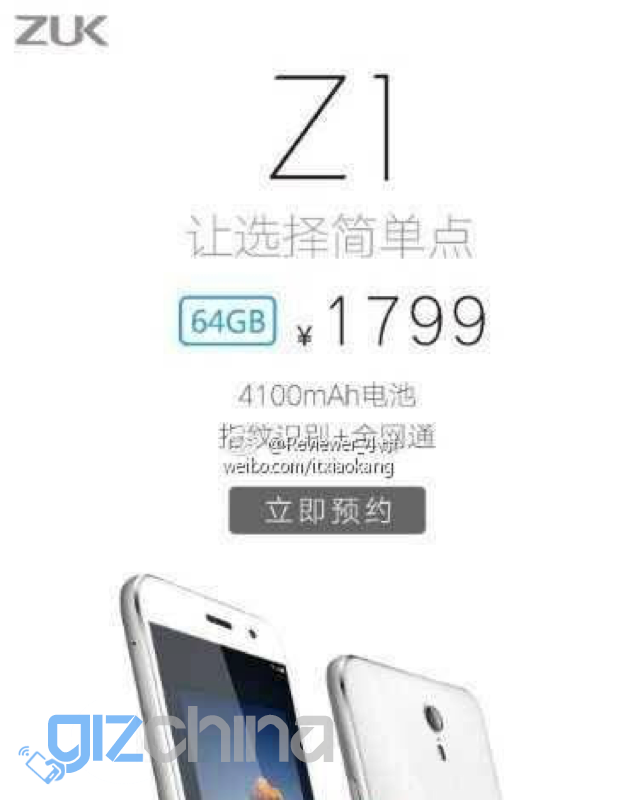 As for pricing well how does 1799 Yuan sound for this 64GB flagship? We hope to have some real photos of the phone soon , and plan to attend the international launch later this month.

Next ZUK open English website and store for international fans