If I were to give a phone the ‘Phone of the Year’ award for 2015 (among devices released so far), it would go to the LeTV S1 X600. That’s how well the phone was made; what made it sweeter was the fact that it came from a company that had ever in its existence made a smartphone before.

The S1 X600, or the LeTV Le 1, was launched alongside the Le 1 Pro and the Le Max. All three devices are fairly powerful, and affordable in the respective segments.

Naturally, people have started expecting big things of LeTV, which the company will try to deliver with the upcoming second-generation of phones. 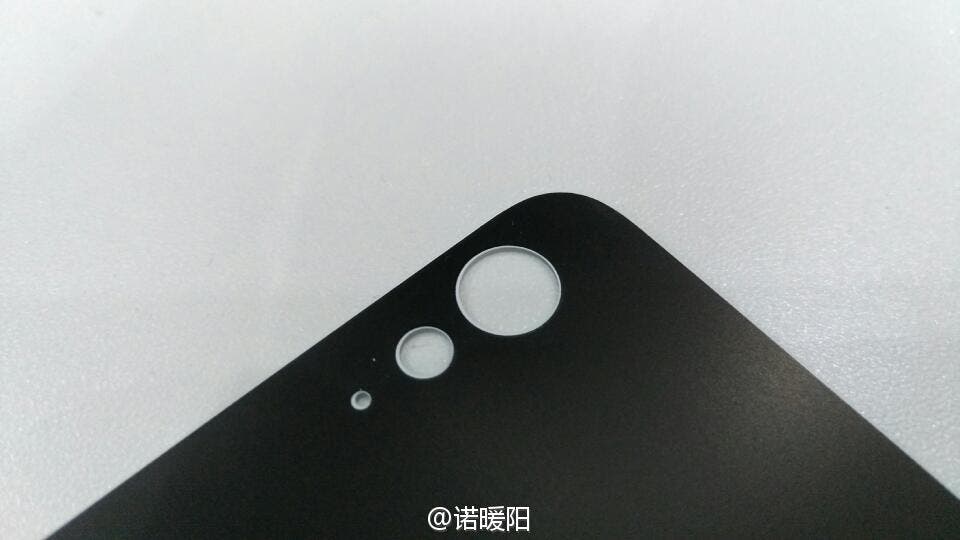 LeTV had teased a phone that should feature the Snapdragon 820, possibly to make it one of the first to have the Qualcomm SoC. The rear panel of the phone just leaked, giving a nice peek at what could come on the phone besides the powerful SoC.

Cut-outs can be seen clearly; three on top and another close to the center. The top ones should be for the secondary mic, LED flash and camera sensor respectively, while the one on the center is to make space for a fingerprint sensor. 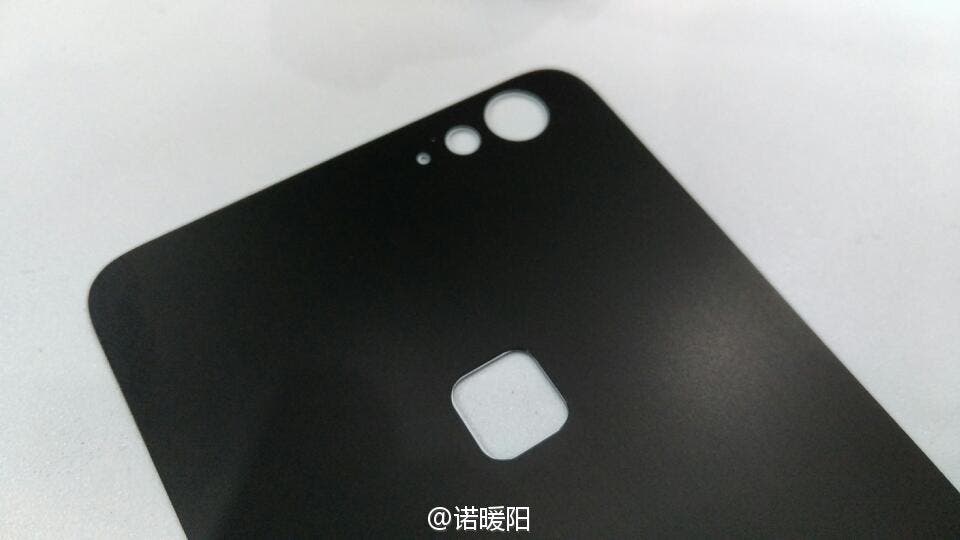 The first generation of LeTV phones have been lauded for their design, despite a lot of it being ‘borrowed’ from existing ones. The rear panel that leaked looks like plastic, which comes as a bit of a surprise. LeTV will most certainly have to back it up with some shiny glass, or else die-hard fans of the company will have plenty to rant about.