Xiaomi’s story is an interesting one. A company that started out making software for various phones made a phone, then a tablet, and in the process, kicked some of the biggest OEMs in the world off the charts.

What Xiaomi is up to next might cause troubles in an altogether different space. Rumours of a Xiaomi laptop have been going around since the beginning of time (alright, a little after that perhaps), but things are starting to get clearer as the young OEM gets its grips on more and more markets. 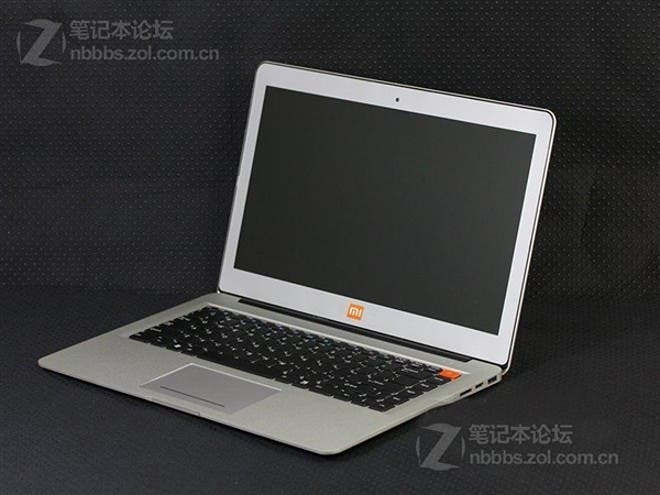 An important update comes from Richard Lee, chairman of Inventec Corp. “I am upbeat about the business outlook for Xiaomi’s notebook computers, as the firm has more than 200 million registered smartphone users,” he said, confirming to Taipei Times that Inventec would be making notebooks for Xiaomi.

“I am not sure if the smartphone approach will be applicable to notebooks, but I expect Xiaomi’s entry into the notebook industry to bring something new to the market,” he added.

Xiaomi hasn’t just revolutionized smartphone prices (mainly through its Redmi series), but has also redefined how newcomer OEMs can leverage e-commerce to their benefit.

When Can I Expect the First Xiaomi Laptop?

“We will start shipping Xiaomi’s notebook computers in the first or second quarter of next year,” Lee added, answering one of the most important questions around the Xiaomi laptop.

Given Xiaomi’s expertise bringing extremely high value products to the market, the Xiaomi laptop should be another something that could cause ripples in the industry.