OnePlus fans in India will get to witness ‘The Next Big Step’ for OnePlus in India on 12th October, so will this be the release of a OnePlus Mini or a new fitness band?

In a previous interview, OnePlus India General Manager Vikas Agarwal, had confirmed the existence of a budget OnePlus phone and how it will be made to specifically target users in India. Over in China there are murmurs on Weibo of a new OnePlus X device, a phone boasting a 5-inch display, Mediatek Helio X10 chipset and costing just $249.

That admission seems to have been timed quite nicely as now we are looking at a new OnePlus Event in India Scheduled for the 12th October. Our knee jerk reaction is that the announcement would focus on a new low-cost smartphone, but a teaser from OnePlus on Weibo hints at something else. 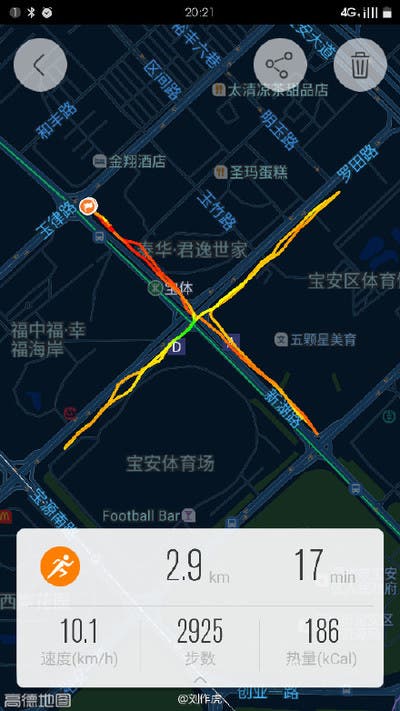 The image above shows an X marked out from a fitness application leading us to believe that OnePlus might be launching a Xiaomi Mi Band rival in India. A fitness product ties in with “The Next Big Step”event title.

So over to you. Do you think “The Next Big Step” for OnePlus will be the release of a new budget phone or a fitness product?