More detailed leaked photos show a USB Type C USB plug on the Nubia X8 along with a side mounted fingerprint scanner.

The first X8 photos were published yesterday, and already more detailed images are showing off a few of the finer points of the phone. 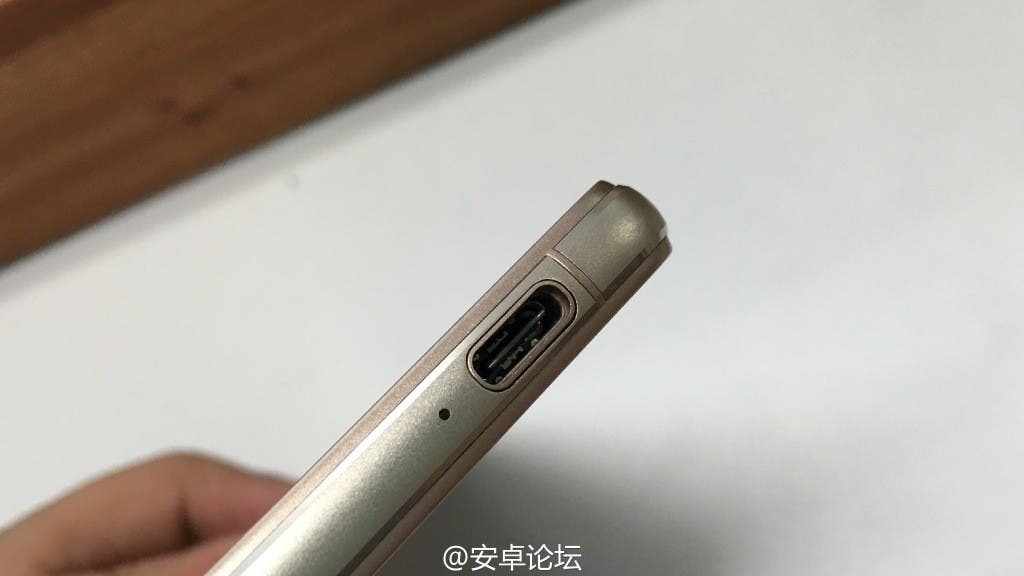 A USB Type C plug is now seen as part of the package. Mounted on the bottom left of the phone (rather than the center) USB Type C is found on plenty of flagship phones this year and allows the charger/data cable to be connected either way round. We hope that this will also be a faster 3.0 plug for faster data transfer speeds, and also hope that some sort of fast charge will be included too.

The new photos also show a bezel less screen design similar to the Nubia Z9. It remains to be seen if this is a true bezel free design or not, but Nubia have proven that it can be done.

One final detail is the side mounted fingerprint scanner. Expect more phone makers to use this design in to the start of 2016. It means that phones can appear standard but retain high levels of security. We have already seen Elephone tease it on their upcoming Elephone P9000.

What the photos don’t show us are the hardware specifications, but knowing Nubia as we do we can guess HIFI audio, and camera centric features will be piled on by the dozen.

Previous Letv India start their marketing campaign with a giveaway

Next Photos: Here's how the JiaYu S4 looks, like an enlarged Xiaomi Mi 4i