I’ve been covering technology, smartphones specifically, for over three years now, but this is probably the first time I’ve seen a company be as upfront as OPPO has been with the Neo 7.

Instead of marketing the phone as an iPhone 6s-killer, OPPO, being the veteran phone maker it is, calls the new Neo 7 an entry-level phone. Kudos to that, I guess. We truly need more upfront marketing than just hype!

Now that the meta content it out of the way, let’s discuss the phone.

If you’ve been reading GizChina lately, you would’ve also come across a post recently published where we reported about the upcoming Neo 7, and that it would come 28th October, first in India followed by other markets. The same has now been validated by OPPO. 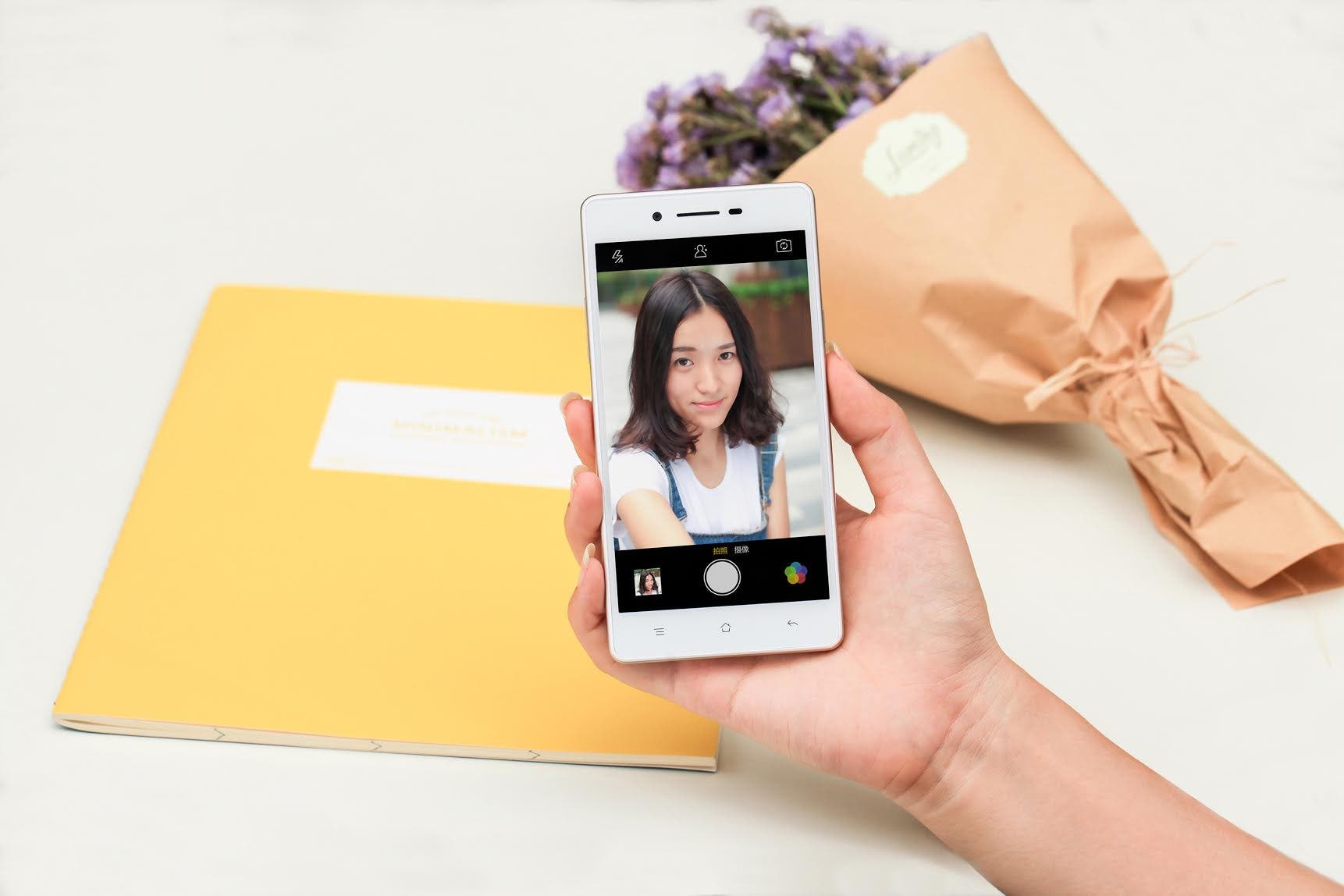 The Neo series of smartphones from OPPO usually look a tad bit better than other entry-level phones, and so is the case with the Neo 7 as well. I’ll let you decide how it scores on the looks department for yourselves, and move on to the specs sheet of the phone.

There’s a 1.2GHz quad-core processor on the phone (the Snapdragon 410) which gets 1GB of RAM to work with. Along with that, there’s 16GB of on-board expandable memory, a 5-inch panel with a fairly low-rest of 960 x 540 pixels, an 8 mega-pixel rear camera, a 5 mega-pixel front-facing camera (that uses the screen as flash, akin to Retina Flash on the iPhone 6s).