OnePlus’ ‘2016 flagship killer’ a la the OnePlus 2 was the first phone from the company to use the USB Type-C plug, and the company naturally made a big deal out of it.

It turns out that the USB Type-C adapter that OnePlus ship isn’t suitable for use with at least a few devices. This comes from Benson Leung, an engineer working with Google on the Pixel C Marshmallow tablet.

While OnePlus assured their users that the adapter is perfectly fine to be used with the OnePlus 2, Leung reckoned that it shouldn’t be used with devices such as the Nexus 5X, 6P and others; basically devices that work with 3A fast charge. 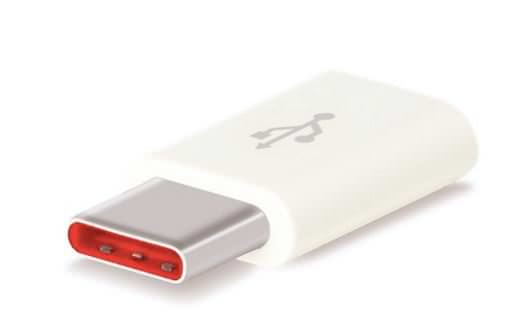 “Don’t buy this #USB #TypeC adapter for your Chromebook Pixel or Nexus 6P/5X phone. It uses the wrong identifier resistor,” Leung wrote in his Google+ post.

Leung added that the OnePlus USB Type-C adapter uses the wrong identifier resistor, and that ‘OnePlus needs to get the message that their accessories are out of spec’. He wrote that because fast charge devices will attempt to draw 3A current (which the OnePlus USB Type-C cable is not capable of passing), it could end up damaging the device’s internal components.