This is news that I have personally been waiting a very long time for! The first purported photos of the next Vivo Xshot3! This is what we have learned.

Last year the Vivo Xshot became my personal phone of choice for the year. While it was OnePlus that got most of the attention, it was the Vivo Xshot that offered a better looking and more compact phone, amazing audio, killer battery life and the best camera performance of the year.

The Xshot was so good that Vivo haven’t needed to rush out an update for it, as it still remains a very good phone, but eventually we all knew a next gen version would come.

Today, Chinese media are reporting that the Vivo Xshot3 has been sighted in early spy photos. The images don’t show the phone in its entirety, but it does show details of the rear. 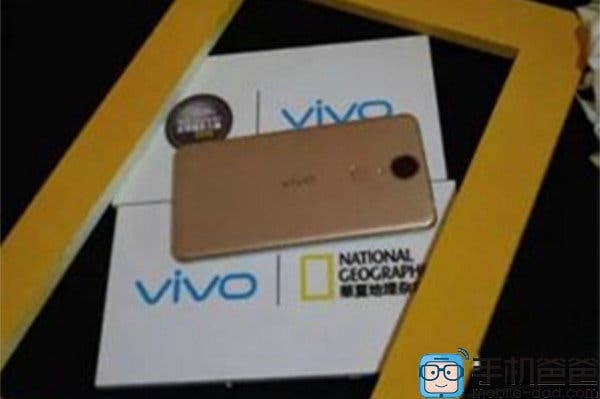 From the photos we see that Vivo have added a fingerprint scanner to the back of the phone camera centric device. Of course the main feature of this is security, but we believe Vivo will also add secure payment, navigation and possibly even camera functions to the sensor too.

Another rear end feature is the much larger than standard lens for the main camera. This hopefully also means a larger aperture for better night photos (the original Xshot had a F1.8 aperture) and perhaps even a wider angle lens than used before. The size of the new Vivo Xshot3 also looks larger than the current 5.2-inch model, and we wonder if the phone will have the same split screen feature as the Vivo X6?

We hope to see the Vivo Xshot 3 announced at the end of the year which would see the phone go on sale for the Chinese New Year celebrations.