With the release of the Xiaomi Mi4C and the recent Xiaomi Mi4 price cuts, we have been wondering which is the better buy? Which phone represents better value for money?

The Xiaomi Mi4 has been on the market for over a year now, it was the first Xiaomi phone to move from plastic to metal construction and it is still the flagship Xiaomi smartphone. The Mi4 might not have the grunt that the Mi Note and Mi Note Pro has, but it is Xiaomi’s workhorse phone, the device that gets the latest updates and can even run Windows 10 is you should ever wish.

With only $10 difference between the 2 phones it is a tricky choice, but there are difference that make choosing one phone over the other a little easier. 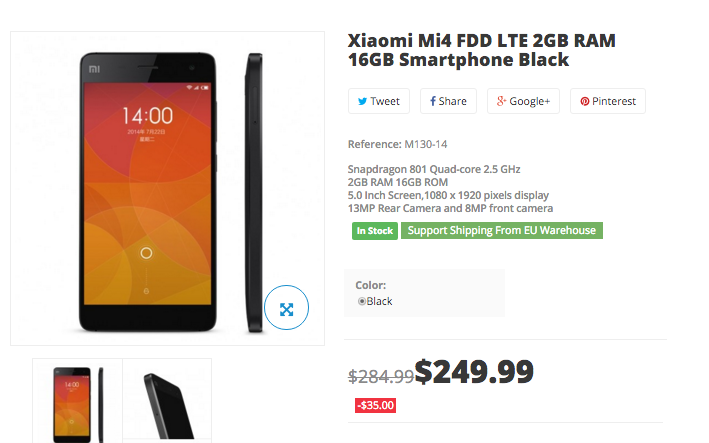 If you require running dual SIM cards then the Xiaomi Mi4c is the only choice, the Mi4 can only support a single SIM. The Mi4C also uses a new standard USB Type C, but this really adds very little benefit to the phone. 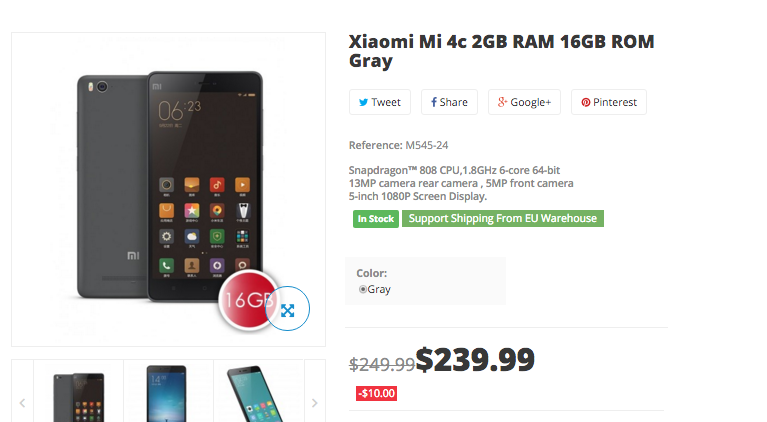 On the other hand if you want the option to run alternate ROMs and even Windows 10 then the Xiaomi Mi4 is the phone to choose. The source code has been open for a while now and Cyanogen has even made it on to the flagship Mi4.

Camera specs are also a consideration. The Mi4 has a a very large aperture of F1.8 and should (on paper) offer better low-light photography, but as we found in our recent camera shootout, the Xiaomi Mi4C has very capable camera hardware too.

If you prefer metal over plastic, that is another win for the Mi4, but in my opinion the smooth to the touch, slightly thinner, plastic body of the Mi4C is more desirable.

Its not an easy choice, which would you choose?

Next How waterproof is the budget Oukitel U7 Pro? This video attempts to tell exactly that