Early this month, we received some information about the Leagoo Alfa 1well it has launched and now on presale. Could this $100 make the perfect belated Christmas gift?

The Leagoo Alfa 1 costing $99.99, has some tough competition on the market, but for the phone the phone appears on spec with a few nice surprise touches. For example we don’t normally see Sony 13 mega-pixel rear camera’s and 5 mega-pixel front cameras, plus 2GB RAM at this price.

Other details are the use of a 5.5-inch HD display, 16GB memory and quad-core MT6580 chipset. While these might not be the highest items for a phone to ship with they are all perfectly sufficient for most users daily usage habits. 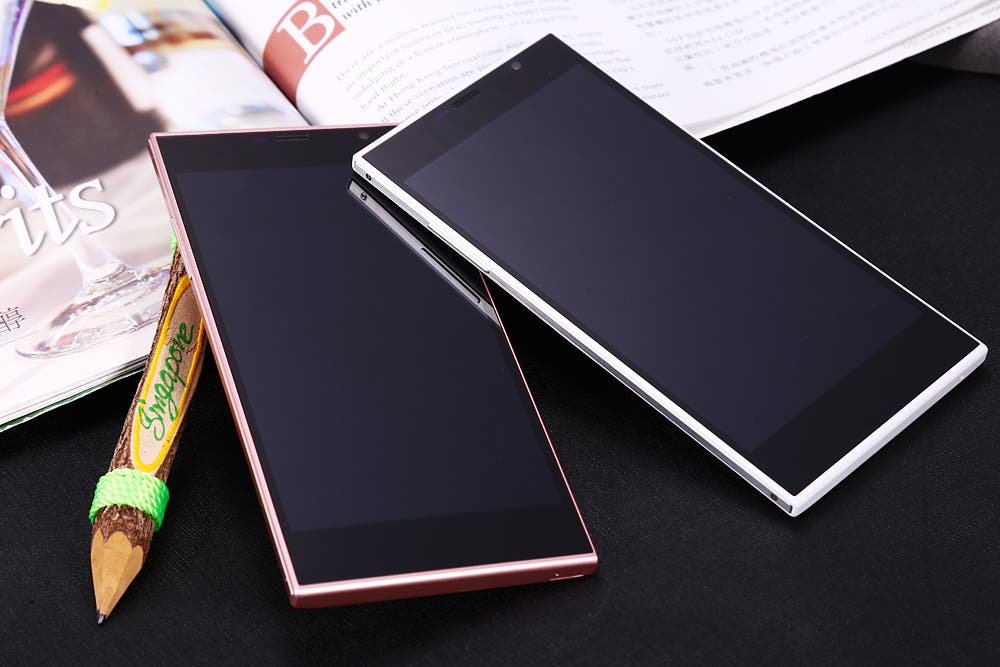 Leagoo have teamed up with online reseller Gearbest, to offer the Alfa 1 in Rose Gold, White and Black colour options at $99.99. The phone is on presale at this time until the 31st December with Free shipping.