Rumours were true indeed, Lenovo has launched a new #KillerNote series phone, aka the Lenovo K4 Note. The device was launched at an even in New Delhi, India, earlier today.

The K4 Note is the same device we thought it was going to be — a knocked-down Vibe X3. Keep reading for more info about the device. 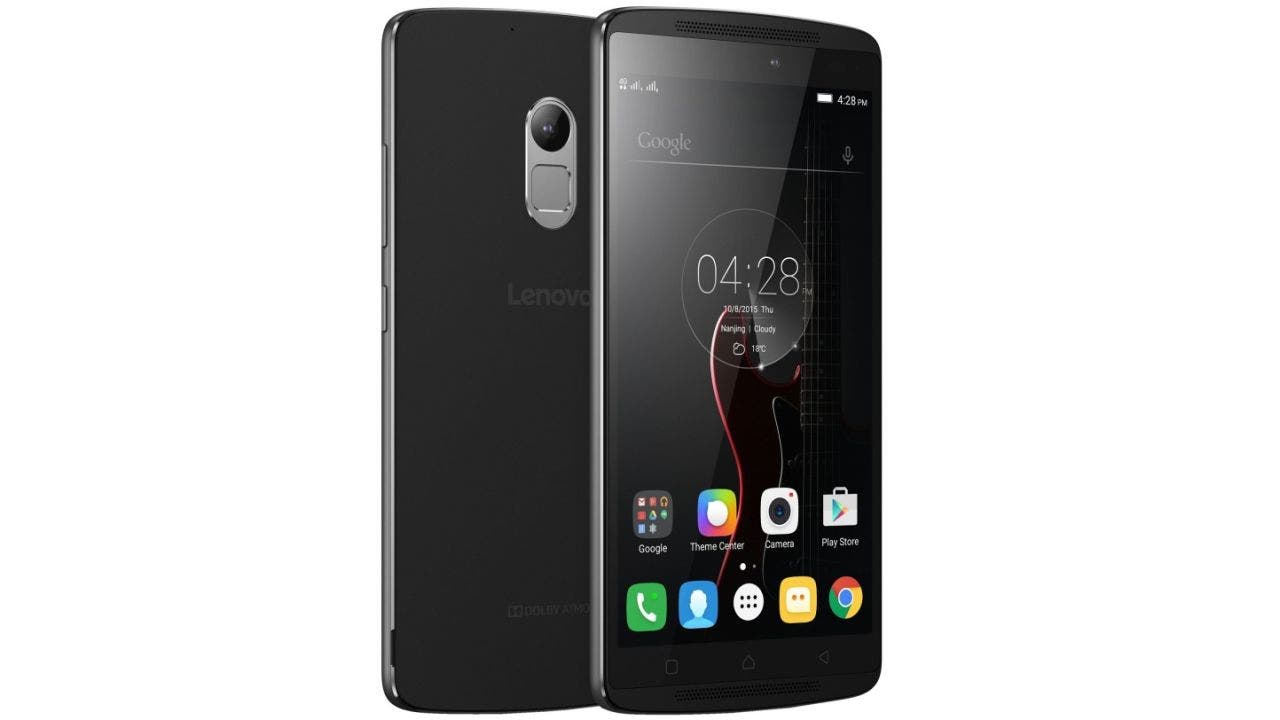 Like the budget version of the Vibe X3 in China, the Lenovo K4 note has a 13 mega-pixel F2.2  ISOCELL rear camera with PDAF and dual LED flash. The front camera is a 5 mega-pixel unit. The included rear fingerprint scanner is also a must for mid-range 2016 phones.

Another feature which is carried over from the Chinese version of the phone is the inclusion of audio centric features such as Dolby Atmos, and Wolfson WM8281 audio codec.

The phone is 11,999 INR/$180 and will go on sale 19th Jan onwards. Interested parties can sign up for the sale starting 3PM today.

Lenovo’s also offering a bundle where buyers get a VR headset along with the phone for 12,499 INR/$187. The headset — made in partnership with ANT VR — can be bought separately for 1299 INR/$19.

Next MediaTek's MT2523 series is a smartwatch special