Meizu are making their move and already inviting Chinese media to a launch, but will it be the rumoured Pro 5 Mini or the new Meizu MX6?

With Xiaomi getting all of the attention with the Xiaomi Mi5 launch just a month away, Meizu are trying to take the spotlight from their rivals by sending invitations out for their own event.

Apparently the launch will take place in February and while we don’t have confirmation from Meizu about the phone they plan to release, industry insiders believe it is going to be the Meizu MX6, not the Meizu Pro 5 mini. 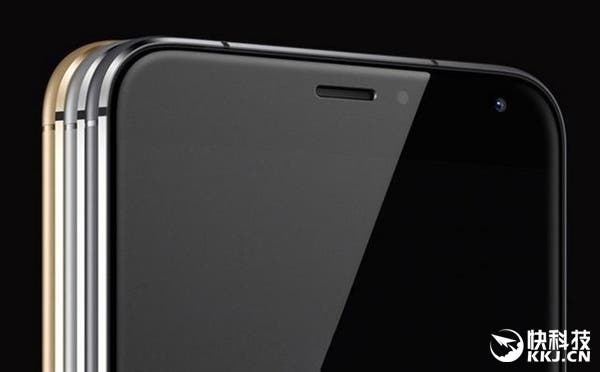 Sources say that the Meizu MX6 will be a more elegant design than the MX5 with a more rounded metal frame and new curved glass design. The body of the phone will be large enough for a 4000mAh battery.

Meizu are believed to be sticking to Mediatek for the chipset and from earlier leaked benchmarks the processor in place will be the 10 core Mediatek Helio X20. Sony will supply a 20.7 mega-pixel main camera. Interestingly the phone will have a 1920 x 1080 display, 3GB RAM and 32GB memory.

Although the launch of the phone might be next month, the actual release date might not be until April. This could give Meizu the chance of announcing the first Helio X20 phone, however there is still opportunity for other phones to go on sale first.

Next If this is the Xiaomi Mi5 I’m out!