Blackview will be at MWC 2016 with an all new flagship model called the Blackview R7, here are exclusive images and full specifications of the new all alloy device.

Blackview plan to use their presence at MWC this year to really boost awareness of their brand by launching a new flagship smartphone called the Blackview R7. The phone features similar high-end features to rival phones, and is expected to go on sale in April.

The R7 will be the first Blackview phone to feature an all alloy body and be one of the new breed of Chinese phones with a borderless 2.5D screen design. 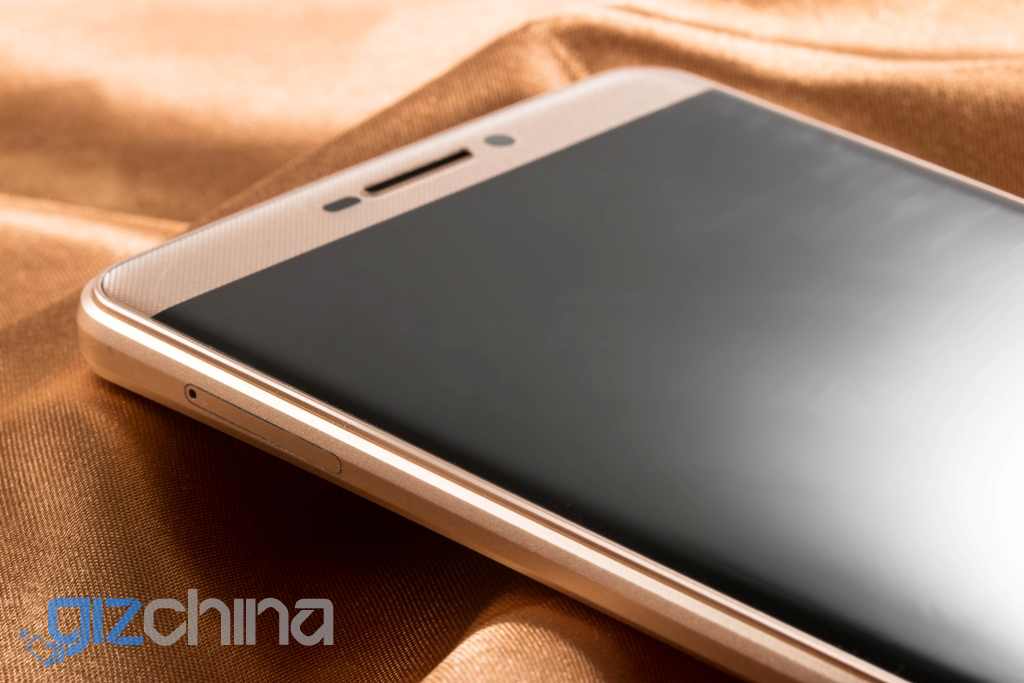 Blackview haven’t been lured in to the 2K bandwagon and have kept the 5.5-inch display a 1920 x 1080 FHD one. This is perfectly fine for us, and should mean that the Mediatek Helio P10 chipset and 4GB RAM are breathing freely for optimum performance. 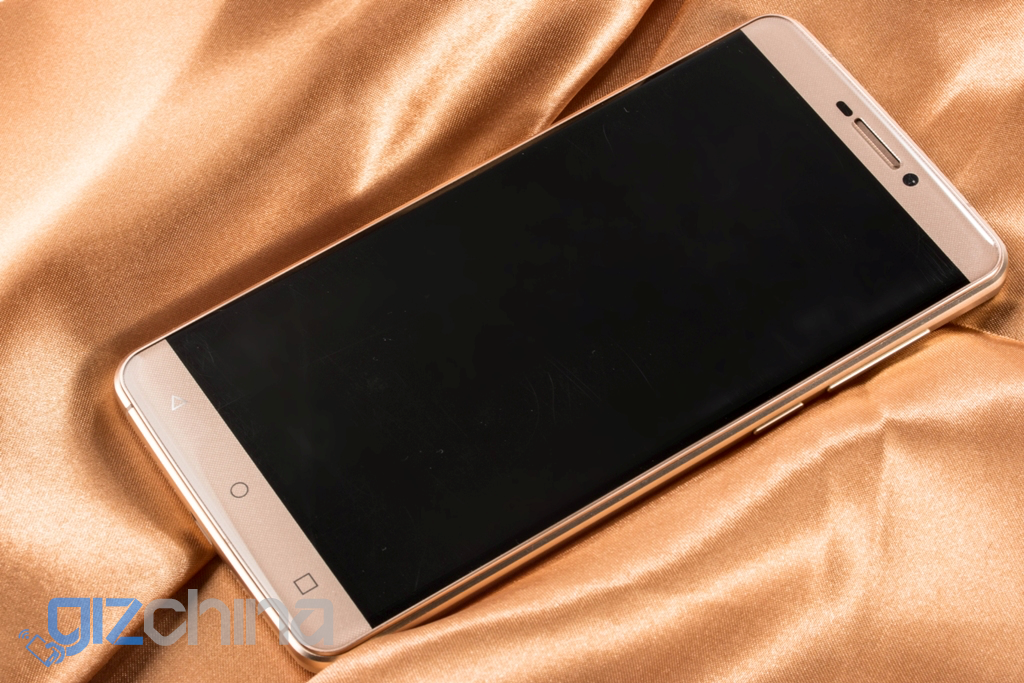 The phone will feature internal storage of 16GB and will also support 128GB SD cards. A 3500mAh battery is also built-in and like all 2016 flagships should, the Blackview R7 has 9V 2.5A fast charging. 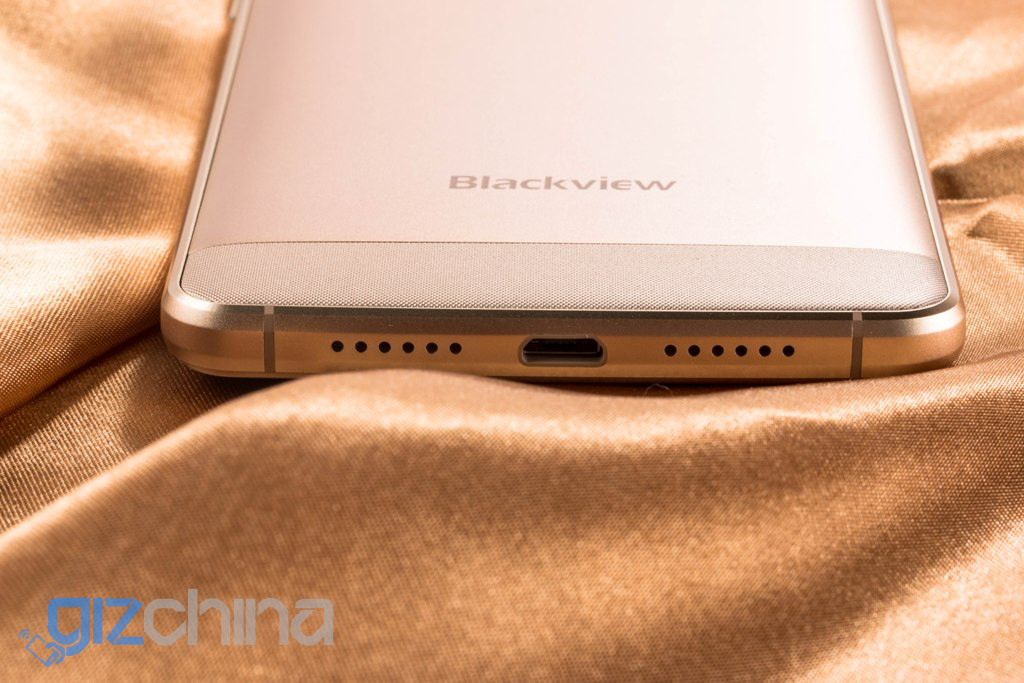 Camera’s on the R7 are 5 mega-pixel on the front and a 13 mega-pixel Samsung 3M2 sensor on the rear. Blackview seem to have a good relationship with Samsung and has used the 3M2 on a few of its devices so far.

Last but not least the Blackview R7 will have a rear fingerprint scanner and a gold finish option. Pricing isn’t announced at this time.

We’ll try to be first with a hands on with the Blackview R7 once we get to MWC next month. For anyone wanting a Blackview phone now but doesn’t want to wait then the Blackview Omega Pro is on sale now, and we will have a review of it soon.

Next Mlais getting closer to their Android Wear launch