After a few weeks of creating hype around its next big thing, UMi have finally revealed full specifications of the UMi Touch.

The UMi Touch is supposed to be a ‘user defined’ affordable phone from the company. Todays press release talks about the pricing, availability and full specifications of the UMi Touch.

The UMi Touch is priced $179.99. A ‘Partner Program’ has been launched, which will run between 22nd January and 15th February where potential buyers can visit UMi’s official website or any of its partner web stores for a chance to eligible for a discount which will allow them to purchase the phone for $99.99 on the 17th of February.

The asking price sounds a tad pricey for what’s on offer. After all, for not much more than the asking price of the Touch, you can get a Xiaomi Redmi Note 3. You get a powerful processor (Helio X10 vs MT6753), and all the bells and whistles of a Xiaomi device, including MIUI.

Android 6.0 Marshmallow out of the box 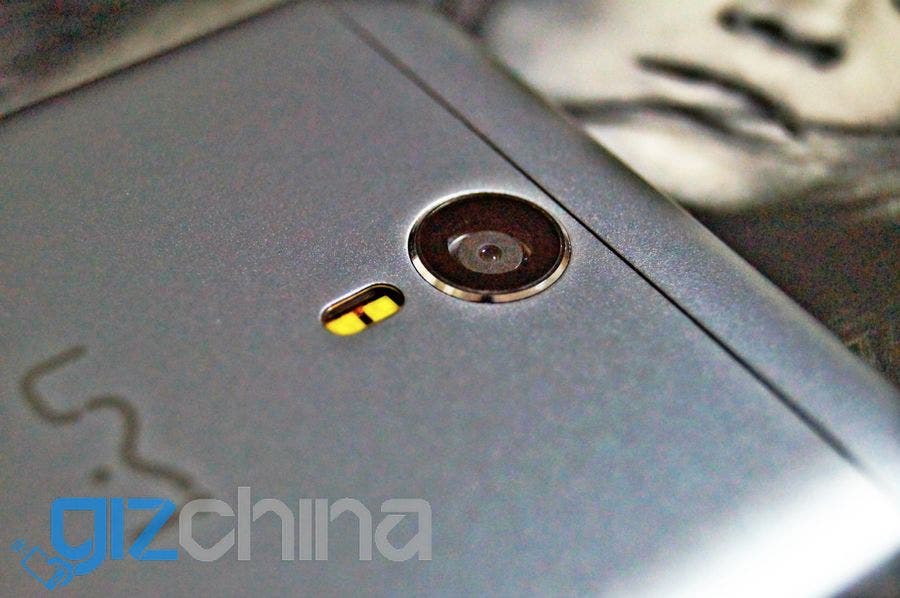 That said, UMi have done one thing right: the OS. Unlike the Redmi Note 3’s MIUI, UMi’s Android 6.0 ROM on the Touch is expected to be clean and no-nonsense.

Now that full specifications of the phone are finally out, do you think you’ll be one to buy the Touch? Let us know in the comments section below.

Next Lenovo Vibe P1 gets a Turbo upgrade