LeEco (formerly Letv) are among the pioneers of the ‘bezel-less’ revolution that has taken over the smartphone market. Instead of having thick bezels outside of the phone’s screen, companies are now offering phones with a border under the digitiser.

LeEco, however, seem to be vested in their pursuit for a bezel-less device. We all know the Le 2 is on its way, and the device could be what LeEco have always had in mind.

Some pictures and renders of the phone just made their way to us. According to the leaks, the LeEco Le 2 will have a super high screen to body ratio. Alright, let’s take a look at the source material now. 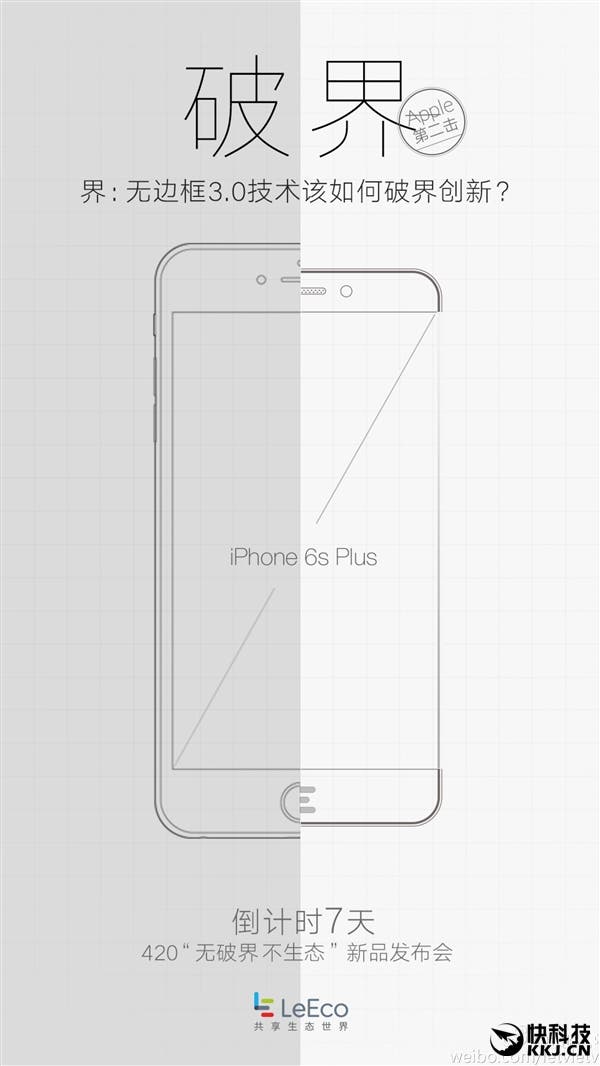 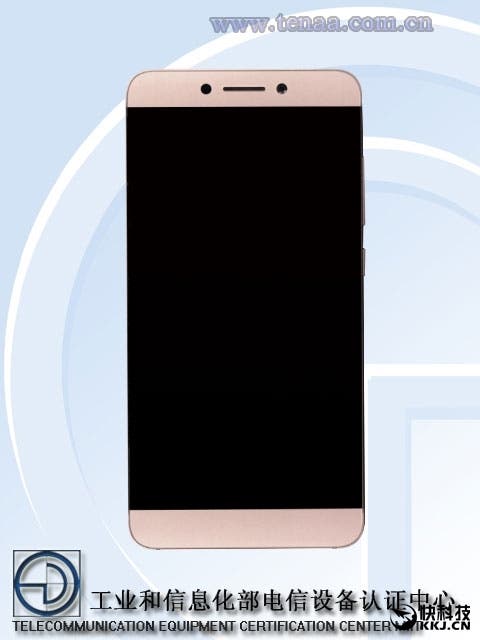 The Le 2 will succeed the Le 1, which means it won’t really be the company’s flag-bearer. The Le Max Pro currently does the job, and will continue to be the flagship for the months to come.

Nonetheless, the LeEco Le 2 is expected to be a fairly powerful budget phone with a MediaTek Helio X20, 3GB RAM, and 32GB on-board storage among other specifications.